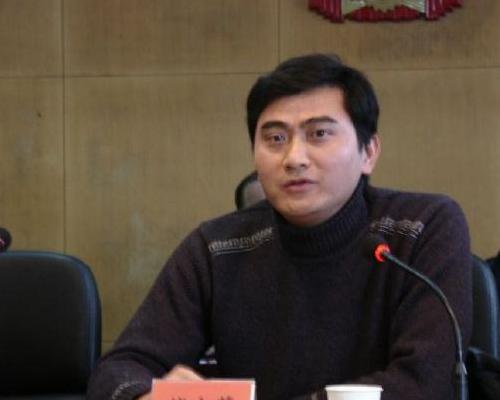 Cause of arrest       Writing and publishing articles on internet

Organ of sentence   No. 1 Intermediate People’s Court of Chongqing City,

This entry was posted in China and tagged RAO WENWEI. Bookmark the permalink.