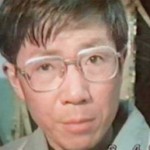 Qin Yongmin (August 11, 1953 – ), a worker, social activist and editor of independent magzines, was taken into custody for his involvement in Wuhan’s Democracy Wall Movement and for uniting magazines throughout China. In 1982, he was sentenced to eight years imprisonment for “counter-revolutionary propaganda and incitement”. END_OF_DOCUMENT_TOKEN_TO_BE_REPLACED 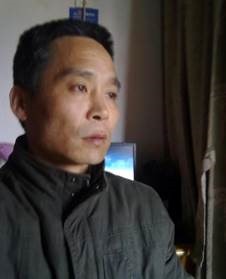 END_OF_DOCUMENT_TOKEN_TO_BE_REPLACED

Announcement of Nomination for Liu Xiaobo Courage to Write Award

Title: Liu Xiaobo Courage to Write Award
Awardee: one or two individual annually;
Candidacy: Anyone in the case list of Writers in Prison Committee of International PEN who is still imprisoned or released under legal restriction of the right to freedom of expression, such as “deprivation of political rights”;
Nominator: Three individuals, or a PEN centre;
Nomination period: Starting on 23 June, anniversary of Liu Xiaobo’s formal arrest and ending on 8 October;
Date to announce the awardee: Writers in Prison Day on 15 November;
Awarding Items: a certificate or trophy, prize check and awarding statement.
Prize: 2000 US dollars; END_OF_DOCUMENT_TOKEN_TO_BE_REPLACED

Announcement of Nomination for Liu Xiaobo Courage to Write Award已关闭评论