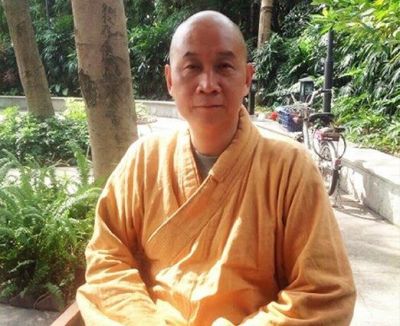 Education               Graduated from the University of Science and Technology of China

Situation in jail         Suffering from severe heart disease, several times of unconsciousness during detention so as being sent to hospital for emergency treatments

This entry was posted in China, Subversion and tagged Inciting Subversion, XU ZHIQIANG. Bookmark the permalink.