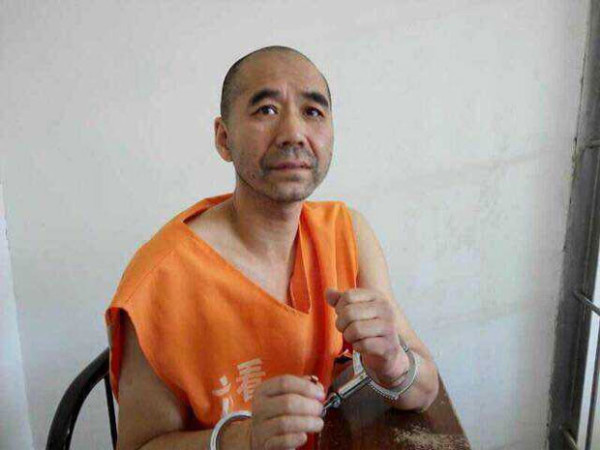 Cause of arrest         Online and private presentation of his critical opinions toward the authorities, participating in human rights activities and helping other activists, including the Uyghur people, to defend their rights

Situation in jail        Suffering from asthma

This entry was posted in China and tagged Zhao Haitong. Bookmark the permalink.