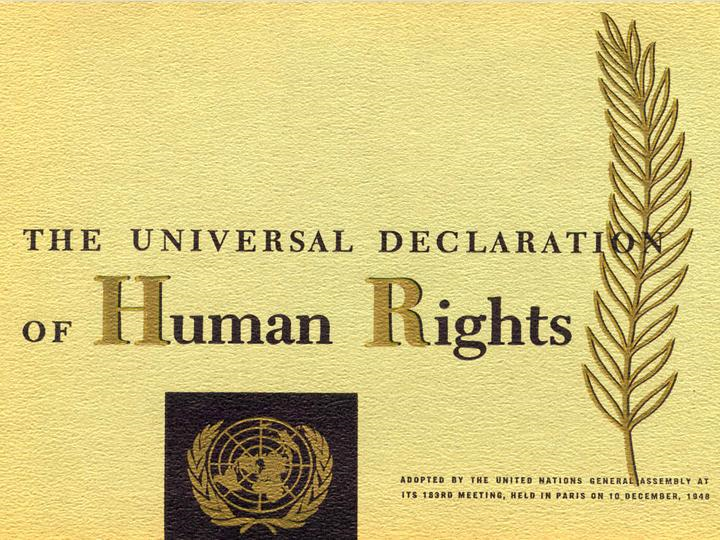 The mechanisms it provides to the president to carry out such sanctions include prohibiting or revoking U.S. entry visas or other entry documentation; freezing and prohibiting U.S. property transactions of an individual if such property and property interests are in the United States, come within the United States, or are in or come within the control of a U.S. person or entity.

The absence of democratic election, rule of law, and checks and balances, breeds corruption. As a result, power and money work hand in hand to pillage the people and society.

The Chinese communist regime is unrestrained in violating China’s own law and internationally recognized human rights standards. Its barbaric attack on civil society actors is widely known; forced disappearances, torture in custody, illegal and arbitrary detention, and use of severe prison terms have become routine.

While the regime acts at will to violate its own laws or alter them as it sees fit, it has also established an extralegal apparatus dedicated to human rights persecution, systematically targeting rights defenders.

The Chinese Communist regime uses the promise of profit to turn interest groups in China into violators of human rights — and these human rights violators in turn operate under the shelter of the regime, never punished for their transgressions.

As human rights defenders, we will use this new U.S. law, as well as similar laws that have been and will be passed in other countries, as a tool to bring sanctions against Chinese human rights violators and corrupt officials.

The work of the office will be conducted in the San Francisco Bay Area and in Washington, D.C.

Founders (not in order of importance):

(The official website is under construction. Inquiries may be sent to [email protected])