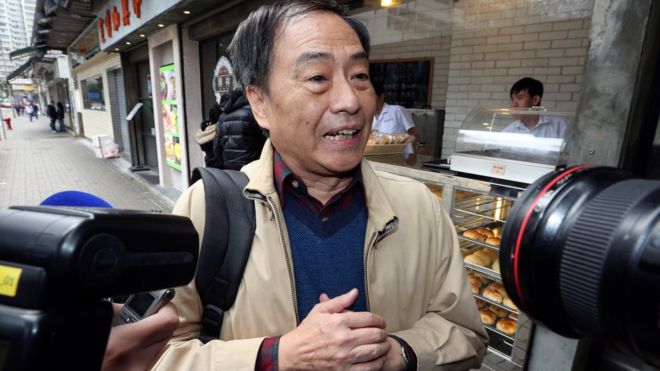 Lee Bo, a British citizen, was widely believed to have been abducted and taken to mainland China late last year along with four of his colleagues.China was accused of violating Hong Kong’s judicial independence.

The men worked for a publisher Mighty Current which sold gossipy books critical of China’s leaders.

Mr Lee denied being kidnapped during an interview on state Chinese television.

However, his supporters believe the TV interview was done under duress.

Mr Lee returned to Hong Kong on Thursday, where he asked police to drop the missing persons case on him.

On Friday morning, smiling nervously, he told journalists he would not publish books anymore, and asked them not to bother him or his family. 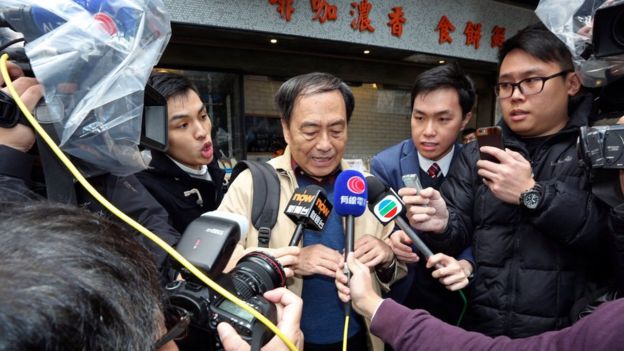 Lee Bo told media he wished to forget the past and start afresh. AP

He said he could travel freely between Hong Kong and the mainland, before being escorted into a car that drove him to mainland China, local media reported.

When asked if he had been taken to China by security agents, Mr Lee said “it’s not convenient for me to say”.

China expert Willy Lam, from the Chinese University of Hong Kong, told AFP news agency: “The fact of the matter is that he has not really been fully released… he needs to report back to China.”

Mr Cheung and Mr Lui returned briefly to Hong Kong earlier this month, but were also reportedly returned to the mainland as part of their bail conditions. 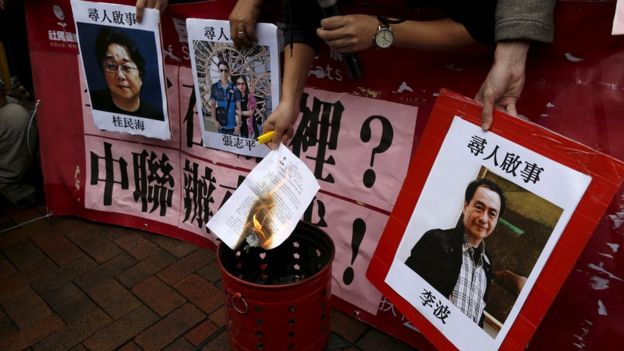 Demonstrators in Hong Kong have protested over the missing booksellers. Reuters

Mr Lee’s disappearance from Hong Kong in December sparked an international outcry. Under Hong Kong law, Chinese police do not have jurisdiction in the territory.

Many suspected he had been abducted because he had not taken his travel document, which is necessarily for cross-border travel, with him, and the Hong Kong authorities said they had no record of his having crossed into the mainland.

The UK has said Mr Bo was probably “involuntarily removed” to China, calling it a “serious breach” of the handover treaty that undermined the principle of “One Country, Two Systems”. 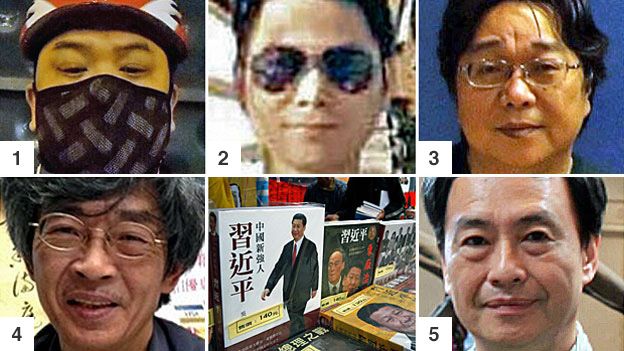 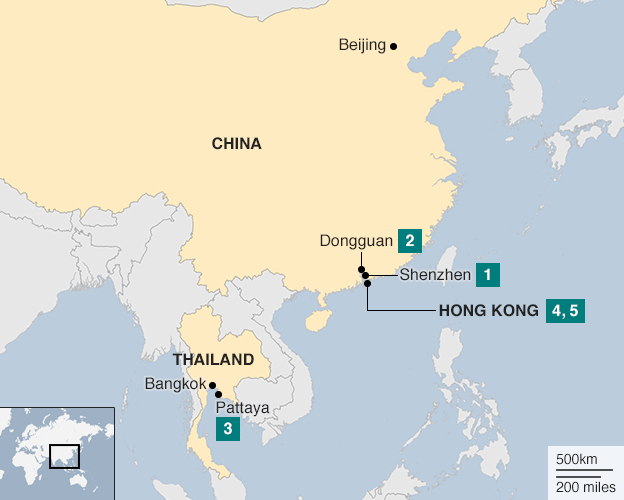