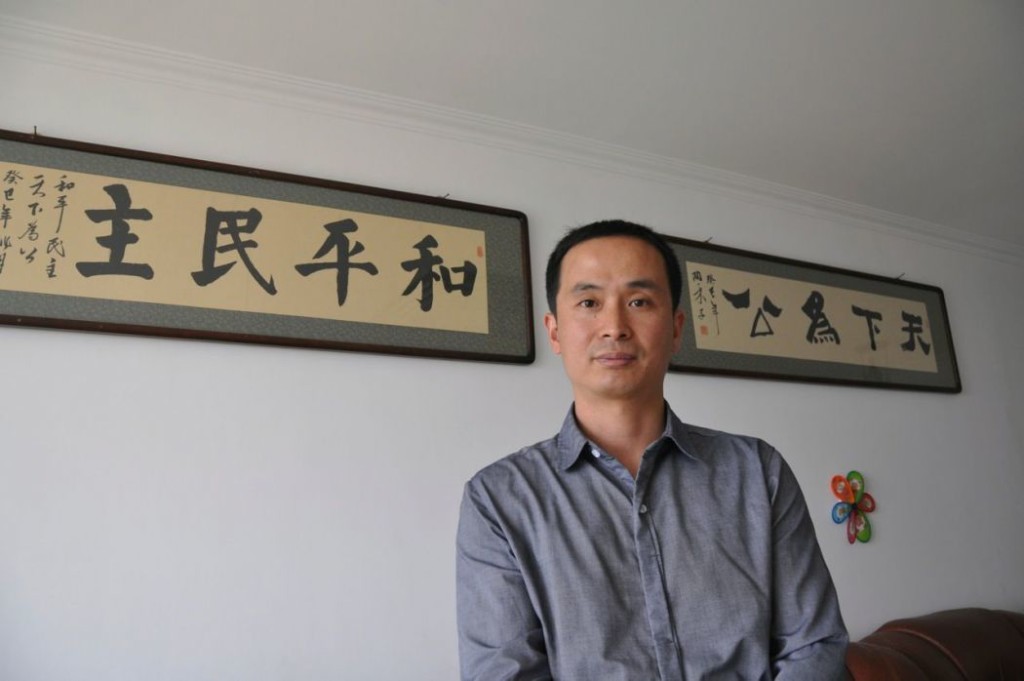 A lawyer detained in China’s sweeping crackdown in 2015 has been released on bail, but has not yet returned home, according to his wife.

Yuan Shanshan said that she learned of Xie Yanyi’s release when he called her on Thursday. He is at a hotel in the northern city of Tianjin but remains under police surveillance, she told HKFP.

As one of the lawyers detained in a crackdown on human rights lawyers in 2015, Xie was charged with “inciting subversion of state power” and held in Tianjin. His lawyer was told in December that his case had been sent back to the police for further investigation.

Xie Yanyi has been detained since July 2015. He worked with the Beijing Kaitai Law Firm before his detention, and took on many cases involving human rights abuses. He is well known for filing a lawsuit against former president Jiang Zemin for violating the constitution in 2003, and in May 2015 represented the family of a petitioner shot to death by police.

Kit Chan, director of the Hong Kong NGO China Human Rights Lawyers Concern Group, told HKFP they remain concerned that Xie’s family still has not met him about 20 hours after he was supposedly release: “We have been very concerned about lawyers and rights defenders who, while previously given bail, still have not been able to move or communicate with the others at will.”

Frances Eve, researcher at NGO Chinese Human Rights Defenders, told HKFP: “This fits the pattern we’ve been tracking of other 709 detainees ‘released’ on bail – there are currently 12 we consider ‘missing’ – not free and under a form of police control or surveillance. Xie’s case sounds like what happened when Liu Yongping was “released” in August 2016 – he was taken to a guesthouse in Tianjin and held there for several weeks before being allowed to return to his hometown and put under house arrest. ”

Questions also surround the reported releases of two other legal professionals detained in the crackdown. Prominent rights lawyer Wang Yu, whose arrest on July 9, 2015 marked the beginning of the crackdown, was released on bail in August after appearing in a video claiming that foreign forces used her law firm to tarnish China’s reputation. But her lawyer said in September that Wang and her family remained under tight surveillance by police.

Zhao Wei, a legal assistant working at the same law firm, was reportedly released on bail in July, but her husband was unable to contact her afterwards. Zhao told the South China Morning Post in an exclusive interview following her release that she regretted her activism and accused the law firm of receiving funds from overseas. 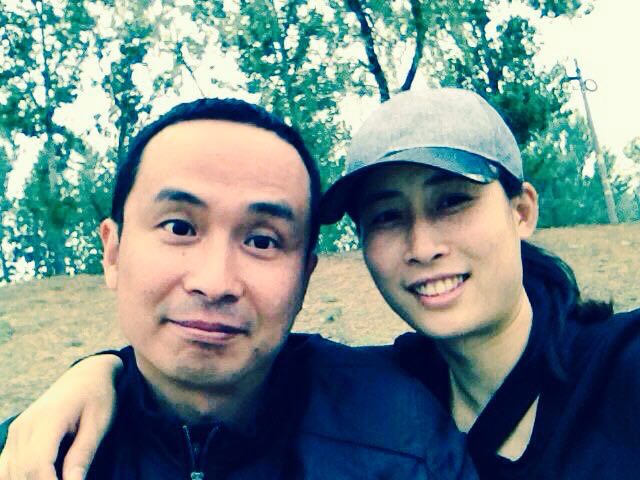 Chan said that, according to China’s Criminal Procedures Law, people on bail retain their status as suspects or defendants and their cases stay open despite the expiry of time limits for different stages of legal proceedings against them. “People on bail may still be subject to restriction of movement and or personal freedom for a maximum of 12 months,” she said.

“In this regard, the Concern Group would like to draw attention to the phenomenon that in China, the bail system is often used as an extended punishment or harassment for those whose cases cannot be established in the end, probably due to insufficient evidence, etc.”