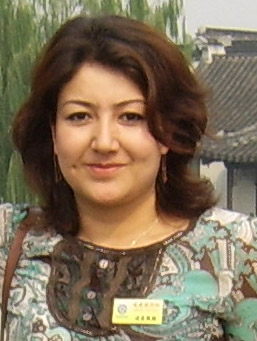 Cause of arrest     contacted with her husband Baihetiyaer, Deputy Secretary-General of Norwegian Uighur association 20 times by mobile and informed what she saw in Urumqi in July 15 Incident in 2009

Situation in jail       Tortured during detention

This entry was posted in China and tagged GULMIRA IMIN. Bookmark the permalink.