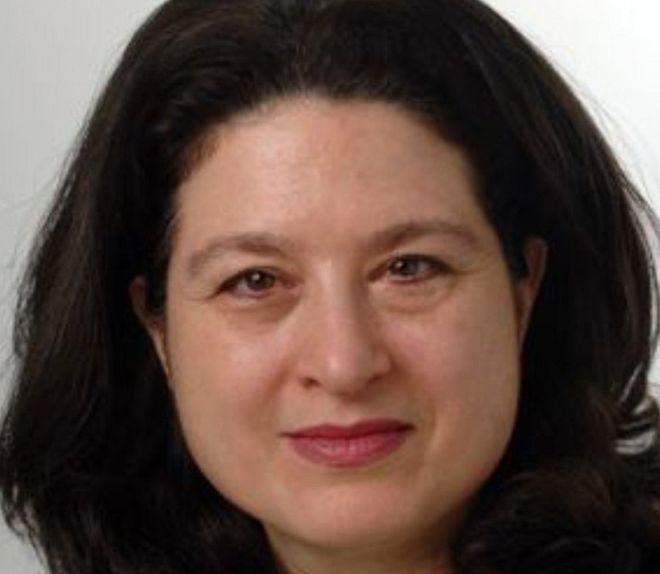 China has effectively expelled a French journalist over an article she wrote that was critical of Beijing’s policy towards Muslim Uighers in Xinjiang.

Beijing confirmed it would not renew press credentials for Ursula Gauthier, of the French news magazine L’Obs.

It said an article she wrote about the unrest in Xinjiang supported “terrorism and cruel acts” that killed people.

Ms Gauthier called the claims “absurd” and said Beijing was trying to “deter” foreign reporters in the country.

If her press card is not renewed, Ms Gauthier cannot apply for a new visa, and will have to leave China by 31 December.

She would be the first foreign journalist to be expelled since Al Jazeera correspondent Melissa Chan in 2012. 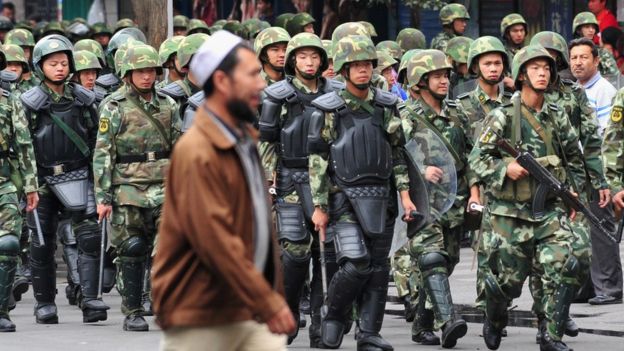 China blames the long-running unrest in western autonomous Xinjiang region on Islamist separatists, many of whom it says have foreign ties.

But Xinjiang’s ethnic Uighurs, most of whom are Muslim, say Beijing’s repression of their religious and cultural customs is provoking the violence. 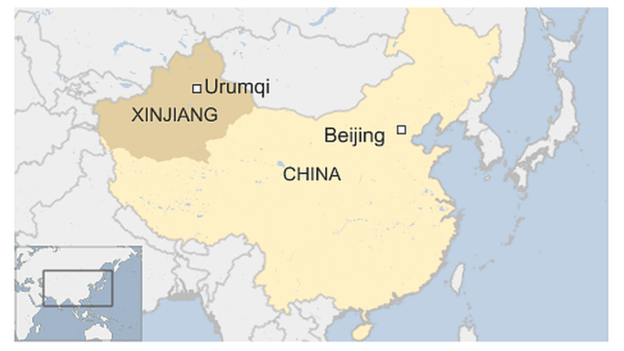