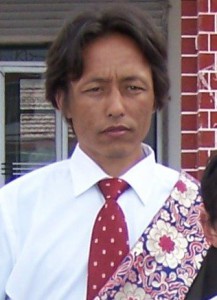 1 March 2017 – PEN International reiterates its calls on the Chinese authorities to immediately and unconditionally release Tibetan writer and editor, Kunchok Tsephel Gopey Tsang.  Gopey Tsang, the co-founder/editor of the Tibetan language website Chomei (The Lamp), www.tibetcm.com, was convicted of “disclosing state secrets” on 12 November 2009, and is currently serving a 15-year prison sentence. 26 February 2017 marked the eighth anniversary of his arrest. On the basis of the available evidence, PEN International believes that he is very likely to have been imprisoned solely for peacefully exercising his right to freedom of expression. PEN is also concerned by reports of the deterioration of Gopey Tsang’s health and calls on the authorities to ensure that he is granted access to all necessary medical care. END_OF_DOCUMENT_TOKEN_TO_BE_REPLACED

Washington — In recent years, using new laws targeting so-called “evil cults,” Chinese President Xi Jinping and his government have arrested, tried, convicted, and imprisoned a wide array of religious leaders viewed as a threat to the one-party system. In a stinging decision that has just been made public, the United Nations Working Group on Arbitrary Detention decided the Chinese government’s detention of one such Buddhist leader Wu Zeheng is arbitrary and in violation of international law, urging his case be resolved. Wu, who had spoken out repeatedly against the Chinese government’s repression of religious practice, received a life sentence for his activities in October 2015. END_OF_DOCUMENT_TOKEN_TO_BE_REPLACED 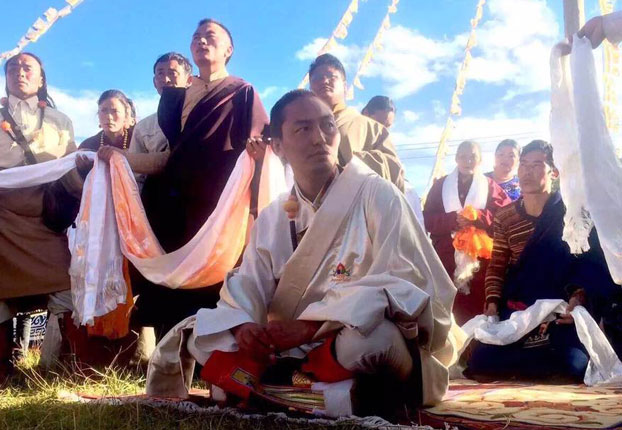 A popular Tibetan writer jailed for over four years in southwestern China’s Sichuan province for criticizing Chinese rule has been released a year before the end of his term, a local source said. END_OF_DOCUMENT_TOKEN_TO_BE_REPLACED

Tibetan Writer Released From Prison One Year Before Sentence Ends已关闭评论

Sarah Cook: China’s Latest Crackdown Is Not Its Worst

Posted on 09/12/2016 by editor | Sarah Cook: China’s Latest Crackdown Is Not Its Worst已关闭评论
The crackdown on rights defenders pales in comparisons to long term oppression of religious and ethnic minorities. 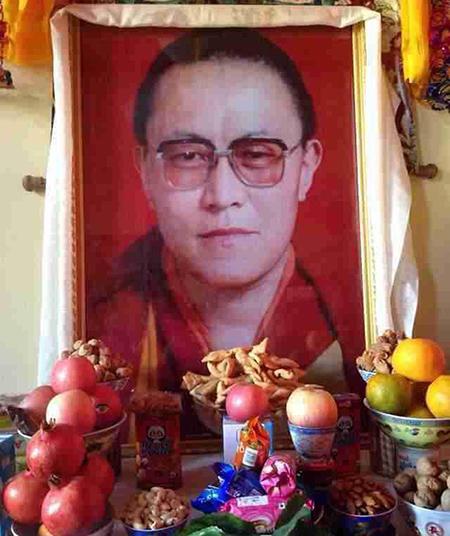 END_OF_DOCUMENT_TOKEN_TO_BE_REPLACED

Sarah Cook: China’s Latest Crackdown Is Not Its Worst已关闭评论

The Case of Zhang Kai: Refuting Lies, Clarifying the Facts, and Setting the Record Straight

Posted on 02/29/2016 by editor | The Case of Zhang Kai: Refuting Lies, Clarifying the Facts, and Setting the Record Straight已关闭评论 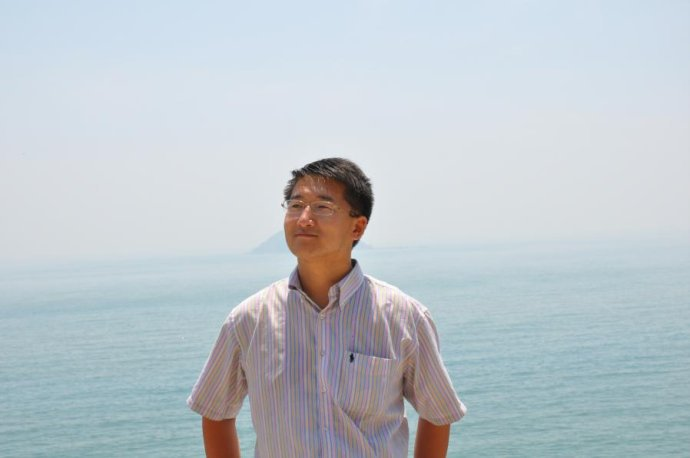 Zhang Kai. Photo via his blog, with the tag “Hope.”

Lawyer Zhang Kai was taken into police custody in Wenzhou on August 25, 2015. He was placed in residential surveillance in a designated location for six months, after which he appeared on Chinese television to make a “confession” on February 25. END_OF_DOCUMENT_TOKEN_TO_BE_REPLACED

The Case of Zhang Kai: Refuting Lies, Clarifying the Facts, and Setting the Record Straight已关闭评论 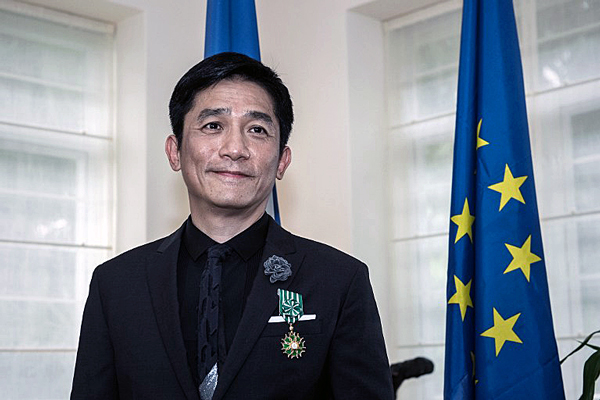 Hong Kong actor Tony Leung receives the distinction of officer of the Order of Arts and Letters at the French Residence in Hong Kong, June 8, 2015.

State media controlled by the ruling Chinese Communist Party has warned two Hong Kong superstars that they could be at the receiving end of a boycott in mainland China after they sat close to two key figures in the entourage of exiled Tibetan spiritual leader the Dalai Lama at a recent religious event. END_OF_DOCUMENT_TOKEN_TO_BE_REPLACED 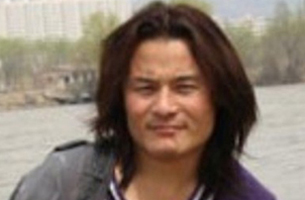 19 February 2016 – The three year sentence handed down to Tibetan writer, translator and activist, Druklo (pen-name Shokjang), on 17 February 2016 is an appalling violation of free speech, PEN International said today.  PEN believes that the charges brought against Shokjang by the intermediate public court in Malho Prefecture (Jainca County), which include instigating a separatist riot in the 2008 Tibetan unrest and writing articles detrimental to social security on social networks, are solely for exercising his right to free speech. PEN International calls for his immediate and unconditional release. END_OF_DOCUMENT_TOKEN_TO_BE_REPLACED

China/Tibet: Writer and Activist sentenced to three years for ‘separatist’ writing and activities已关闭评论