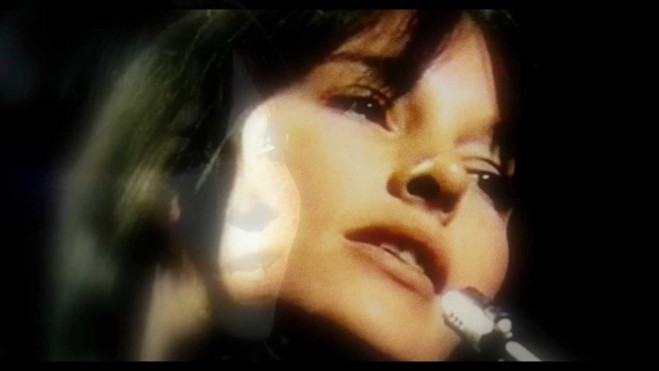 I saw him near George, not Tiananmen, Square,

A Chinese student, taller than the norm,

Open-shirted like a fifties Socialist, Swinging a plastic poke from M and S,

He surely thought of burnt-out versions

Not knowing the sour compromise Of Western reality.

But was naivety, I wondered for him, Crime enough to merit massacre? Or was it simply to revenge

The old men’s loss of face

That the young ones lost theirs too, Their egghead, eggshell, skulls Smashed by their own contemporaries,

Passing the Stockwell Bazaar, My Chinaman brooded on these things, I’m sure,

But did he rue his distance from events,

Or did he, base but human,

And all the Glassford Street flaneurs, The moral luxury of safe indignation?