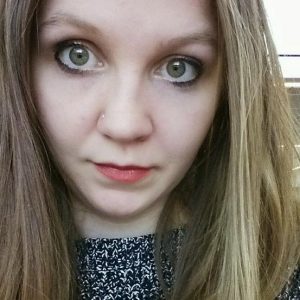 But one man stood alone and he said No.
And blocked the tanks; observers thought he’d die
They tried to pass, he’d still not let them go
For all those silenced voices he would cry

Because of him they did not go in vain
Around the world, one man had made a change