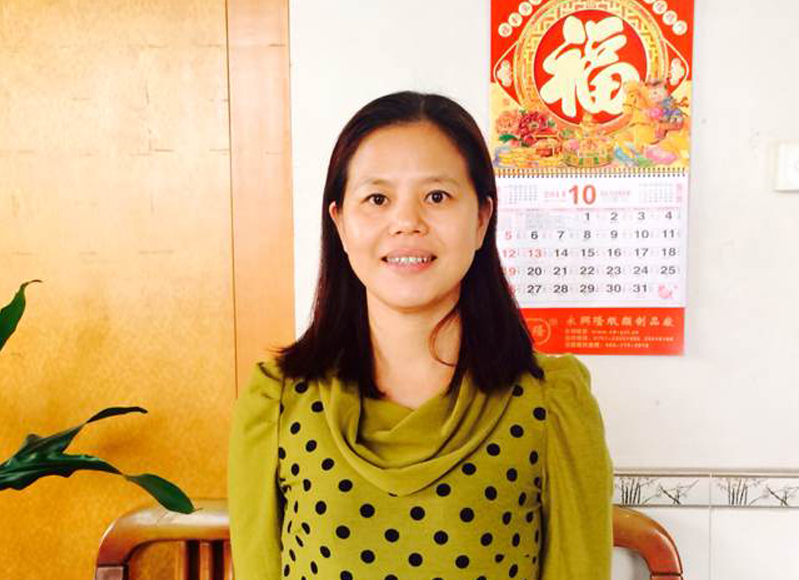 A court in the southern Chinese province of Guangdong on Thursday began the subversion trial of another rights activist who supported the 2014 pro-democracy movement in neighboring Hong Kong.

Su Changlan pleaded not guilty at the Intermediate People’s Court in her hometown of Foshan to charges of “incitement to subvert state power,” her lawyer Liu Xiaoyuan told RFA.

Liu said that while none of Su’s actions amount to incitement to subversion, he fears she could receive a hefty jail term nonetheless.

“She had no intention in that direction, and the case basically rested on a few articles she wrote,” he said.

But he added: “I’m not too optimistic about the outcome of this case; I’m worried she’ll get a heavy sentence.”

Su, 45, has also rejected the charges against her, Liu said. “She doesn’t believe she has done anything that amounts to a crime,” he said.

Once a volunteer for the New York-based Women’s Rights in China group, Su is in poor health, amid concerns from her family that she is being neglected while in the police-run detention center.

Su’s husband Chen Dequan, who attended the trial along with her brother Su Shangwei, said she seemed in poor health during her appearance in court, the first time he has seen his wife face-to-face in 18 months.

She was allowed 10 minutes to meet with her relatives on the sidelines of the trial, he said.

“I don’t think these charges stand up, because we are just talking about a few complaints [that she wrote]. I don’t think that can be considered incitement to subvert state power,” Chen said.

“Nobody retweeted what she wrote, or hit ‘like,’ which means basically that nobody read them,” he said. “Nobody commented on them, either.”

Security was tight outside the court buildings on Thursday, and police detained five out of a dozen of Su’s fellow activists gathered in support.

Activists Luo Jianhua from Foshan, Li Weiguo from Guangzhou, Zhen Jianghua from Zhuhai, and Qin Ba and Zhang Qiang were detained outside the gates of the court buildings, according to the Human Rights Campaign in China website.

Reported by Hai Nan for RFA’s Cantonese Service, and by Yang Fan for the Mandarin Service. Translated and written in English by Luisetta Mudie.