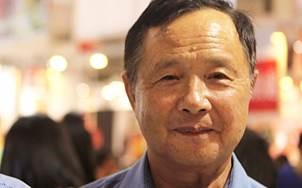 END_OF_DOCUMENT_TOKEN_TO_BE_REPLACED

Detained activist Su Changlan, who has been in pre-trial detention for more than two years, on Tuesday received a prestigious human rights award from a coalition of Chinese human rights groups. END_OF_DOCUMENT_TOKEN_TO_BE_REPLACED

A Guangxi court has applied for the verdict for women’s rights activist Su Changlan to be deferred for the fourth time, her lawyer has said. Su was detained in October 2014 after making comments on social media in support of Hong Kong’s pro-democracy Occupy movement. She previously worked as a volunteer for the New York-based Women’s Rights in China group, and has been a long time campaigner for women’s and children’s rights. END_OF_DOCUMENT_TOKEN_TO_BE_REPLACED 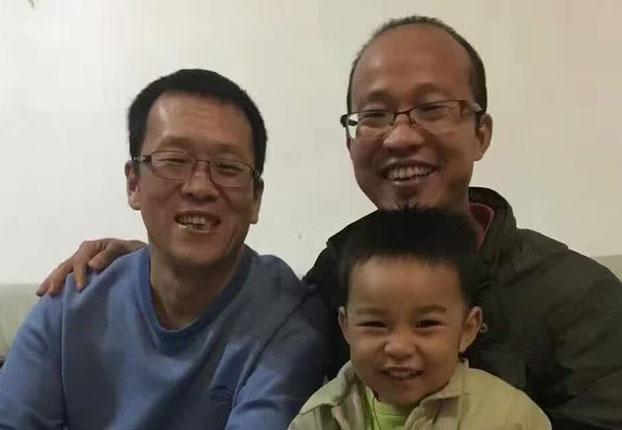 A rights activist, one of the Guangzhou Three, recently released from prison in the southern Chinese province of Guangdong, says he is having trouble returning to normal life, detailing ongoing restrictions on his movements and a lack of income. Wang Qingying, who was sentenced on Jan. 29, 2016 by the Intermediate People’s Court in Guangdong’s provincial capital Guangzhou alongside Tang Jingling and Yuan Xinting, spoke to RFA following his release at the end of his two-and-a-half year sentence, most of which was served in pretrial detention: END_OF_DOCUMENT_TOKEN_TO_BE_REPLACED

Interview: ‘They Humiliate You, And Treat You Like Animals, Worse Than a Dog’已关闭评论 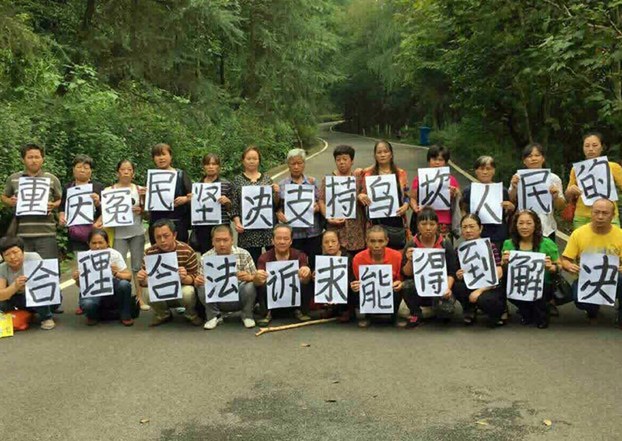 Authorities in the southern Chinese province of Guangdong have jailed one activist and questioned another for “spreading rumors” over a recent crackdown by riot police in the rebel village of Wukan following weeks of protests. END_OF_DOCUMENT_TOKEN_TO_BE_REPLACED 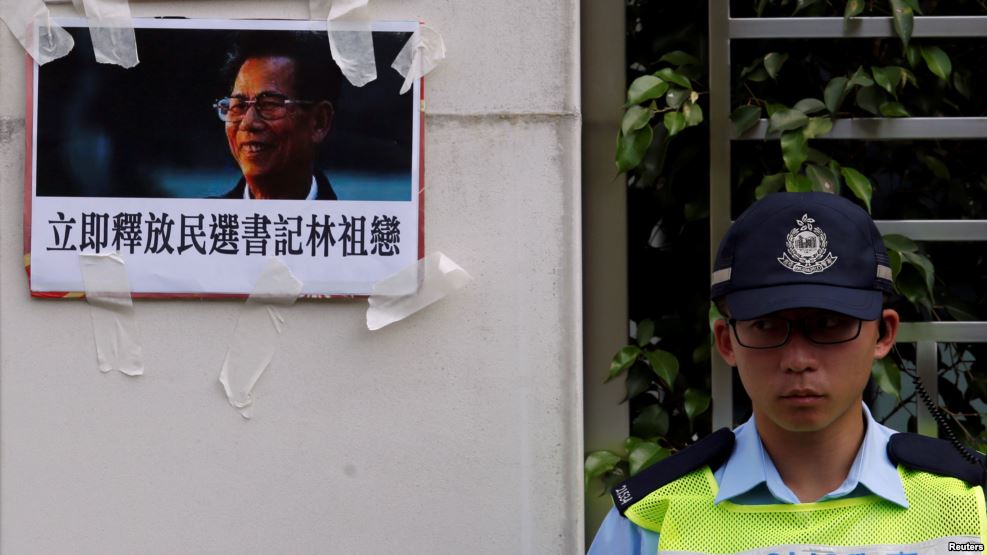 HONG KONG — Police in China’s southern Guangdong province are detaining citizens for posting information and news reports about a government crackdown on protesters in the small fishing village of Wukan. END_OF_DOCUMENT_TOKEN_TO_BE_REPLACED

Posted on 09/15/2016 by editor | Reporters Detained, Beaten by Chinese Police in Rebel Village of Wukan已关闭评论 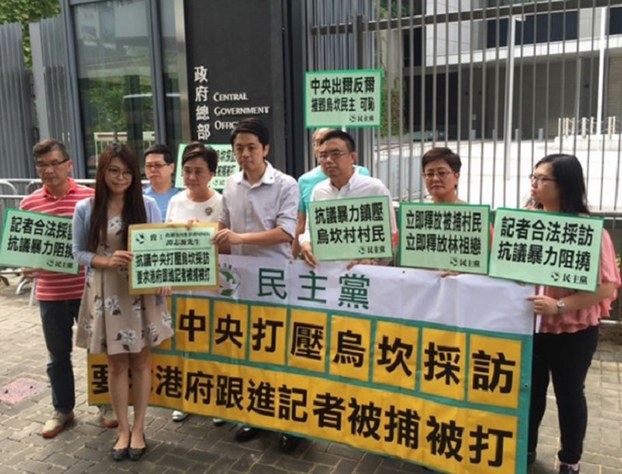 Members of the Democratic Party demonstrate in from of the Hong Kong Central Government office on behalf of local reporters detained and beaten covering protests in Wukan, China, Sept. 15, 2016. RFA

Five Hong Kong journalists have been detained, dragged into interrogation rooms for hours and expelled by authorities in the southern Chinese province of Guangdong after they tried to cover a crackdown by armed police on the rebel village of Wukan following weeks of peaceful protests. END_OF_DOCUMENT_TOKEN_TO_BE_REPLACED