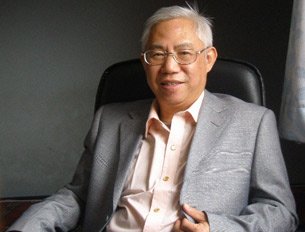 In Geneva, it does not go entirely unnoticed that China continues to engage in a sustained crackdown which aims to gag, discredit, or intimidate into silence virtually any dissenting voices in the country. The UN High Commissioner for Human Rights, in his annual global update to the UN’s top human rights body, raised a number of serious concerns in Asian countries. On China specifically, he deplored ‘the intimidation and detention of lawyers and activists who seek the good of their community and nation’ and added: ‘I am also disturbed by cases of restrictions on cultural and religious rights, particularly in Xinjiang and Tibet’. END_OF_DOCUMENT_TOKEN_TO_BE_REPLACED 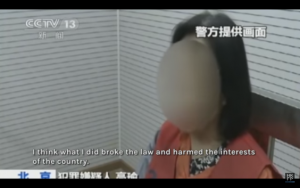 Human rights lawyers and journalists are being intimidated by the Chinese government into public confession and denunciation of human rights efforts.

END_OF_DOCUMENT_TOKEN_TO_BE_REPLACED

China Jails Activist For 7.5 Years For Subversion Amid Lawyer Crackdown

Posted on 08/03/2016 by editor | China Jails Activist For 7.5 Years For Subversion Amid Lawyer Crackdown已关闭评论 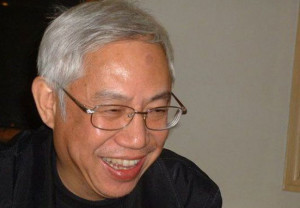 Authorities in the northern Chinese city of Tianjin on Wednesday jailed a prominent pro-democracy activist and unofficial “house church” leader for seven years and six months on subversion charges as part of an ongoing crackdown on human rights lawyers and their associates. END_OF_DOCUMENT_TOKEN_TO_BE_REPLACED

China Jails Activist For 7.5 Years For Subversion Amid Lawyer Crackdown已关闭评论 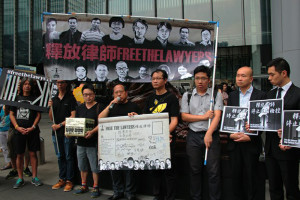 Activists in Hong Kong demonstrate for the release of rights lawyers detained on the Chinese mainland, Aug. 25, 2015. RFA

Authorities in the northern Chinese city of Tianjin will prosecute the head of a top Beijing law firm and three legal activists on charges of “subverting state power,” the state prosecutor in Tianjin said on an official blog on Friday. END_OF_DOCUMENT_TOKEN_TO_BE_REPLACED

(New York) – The Chinese authorities’ formal arrest of at least 11 human rights lawyers, legal assistants, and activists on political subversion charges is an unprecedented and grave escalation of attacks on rights defenders in China, Human Rights Watch said today. Authorities should immediately drop the charges and release the 11, as well as other lawyers and human rights advocates in custody for political reasons. END_OF_DOCUMENT_TOKEN_TO_BE_REPLACED