Great Firewall rising: How China wages its war on the Internet

Posted on 10/30/2015 by | Great Firewall rising: How China wages its war on the Internet已关闭评论

It was a visit he had been dreading for almost six months, since he began working on a tool to help Chinese Internet users get around the vast censorship apparatus known as the Great Firewall.

Crowded inside his apartment in a northern Chinese city, END_OF_DOCUMENT_TOKEN_TO_BE_REPLACED

Great Firewall rising: How China wages its war on the Internet已关闭评论

Posted on 10/29/2015 by | China to ‘Strike Hard’ Against Illegal Overseas TV, Internet Content已关闭评论 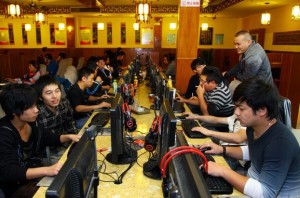 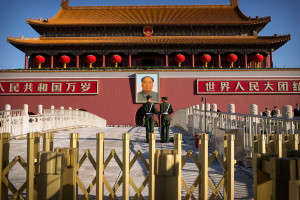 HONG KONG — Karla Cabrera, a 29-year-old lawyer in Mexico City, was excited when she came across “Introduction to Mao Zedong Thought,” an online course about the Chinese revolutionary leader. She has a passion for Chinese history, and she hoped the class would shed light on the brutal END_OF_DOCUMENT_TOKEN_TO_BE_REPLACED

China Turns to Online Courses, and Mao, for Soft-Power Mission已关闭评论 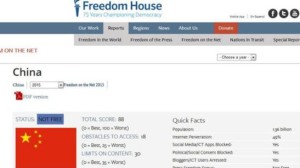 China, which scored 88 on a scale on which 100 was the worst, END_OF_DOCUMENT_TOKEN_TO_BE_REPLACED 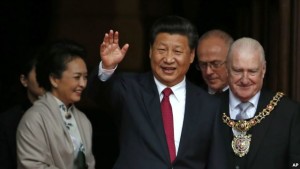 BEIJING—Chinese President Xi Jinping’s multi-billion dollar deal-sealing trip to Britain this week has highlighted what rights activists say is a worrying trend by British authorities to keep quiet on human rights and concerns that the situation is getting worse in China.

Artist Ai Weiwei has accused Lego of “censorship and discrimination” after the company refused to let him to use its bricks in a new exhibition.

Lego refused a bulk order for bricks that were to be used in a new artwork about political dissidents as part of an exhibition in Melbourne, Australia.

Toymaker Lego said it never sold directly to anyone END_OF_DOCUMENT_TOKEN_TO_BE_REPLACED

‘My Husband Remains in Prison, Long After His Release’: Dissident’s Wife 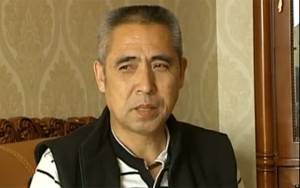 Hada in an undated photo.
(Photo courtesy of SMHRIC.)
The wife of ethnic Mongolian dissident Hada hit out at the Chinese authorities for continuing to treat her husband as a prisoner in spite of his release after 19 years of jail time.

“State security agents squeeze themselves in this small space, END_OF_DOCUMENT_TOKEN_TO_BE_REPLACED

‘My Husband Remains in Prison, Long After His Release’: Dissident’s Wife已关闭评论