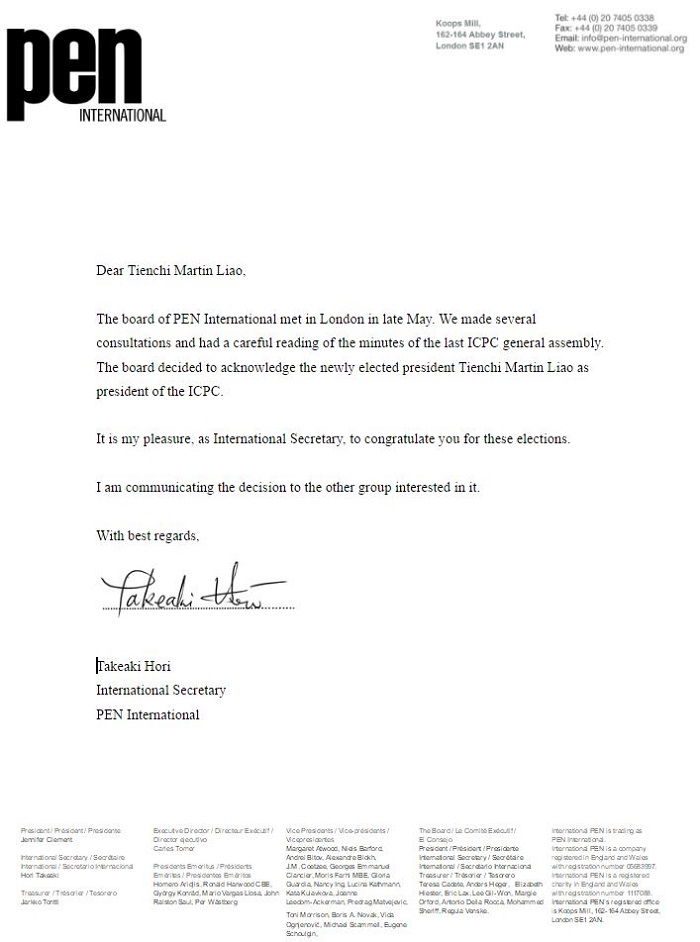 Q. and A.: Johannes Chan on Academic Freedom in Hong Kong 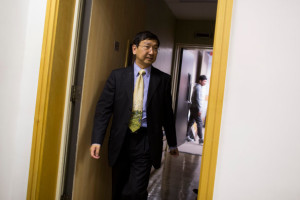 Johannes Chan, a professor at the University of Hong Kong, was rejected this week for a promotion, raising fears over Beijing’s influence.Credit Fai Lo/The Initium Media
The governing council of the University of Hong Kong rejected this week the nomination of Johannes Chan, a professor and former dean at the university’s law school, as one of five pro-vice chancellors, a post with influence over how Hong Kong’s most prestigious academic institution attracts and hires talent.

For almost a year, Mr. Chan’s candidacy for the post had been under attack by local newspapers sympathetic to China’s central government. It drew considerable attention END_OF_DOCUMENT_TOKEN_TO_BE_REPLACED

Q. and A.: Johannes Chan on Academic Freedom in Hong Kong已关闭评论