Book Says Zhou Enlai, Chinese Premier, May Have Been Gay

Posted on 03/16/2016 by editor | Book Says Zhou Enlai, Chinese Premier, May Have Been Gay已关闭评论 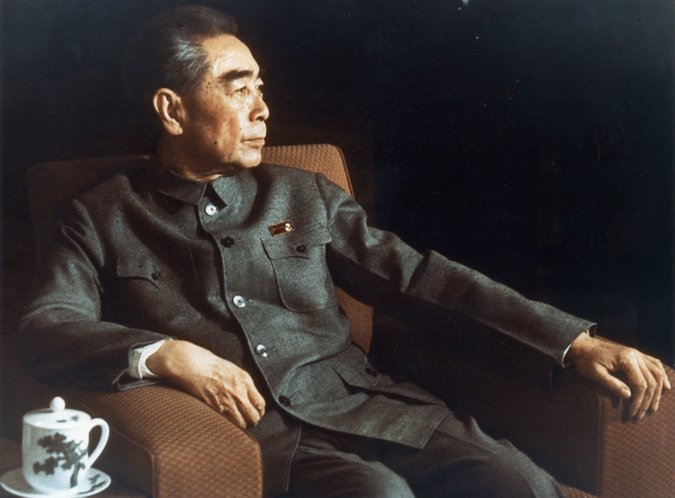 Zhou Enlai, the first premier of the People’s Republic of China, in 1973. A new book offers a radical reinterpretation of Zhou’s life: He was probably gay. Credit Sovfoto/Universal Images Group, via Getty Images

HONG KONG — He was a towering figure of the 20th century, instrumental in building the Chinese Communist Party from the battlefield to the halls of power. He worked alongside Mao Zedong for decades, and was revered for his rich intellect and even temperament. END_OF_DOCUMENT_TOKEN_TO_BE_REPLACED

Book Says Zhou Enlai, Chinese Premier, May Have Been Gay已关闭评论 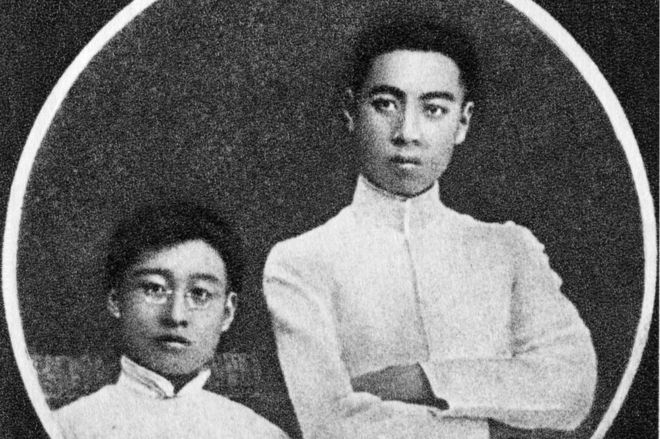 Handsome and urbane, Zhou Enlai presented a modern, progressive face of China at home and abroad during more than 25 years as the country’s first premier. END_OF_DOCUMENT_TOKEN_TO_BE_REPLACED