BY EDITORIAL BOARD July 5

THE EFFORT to rename part of the Northwest Washington street in front of the Chinese Embassy in honor of an imprisoned Chinese dissident is, as some have noted, purely symbolic. But that should be celebrated, not derided. Speaking out against an egregious injustice is the right thing to do and, as history has shown, can eventually make a difference. END_OF_DOCUMENT_TOKEN_TO_BE_REPLACED China’s Washington embassy is getting a new address, according to The Washington Post’s Dr. Gridlock blog: No. 1 Liu Xiaobo Plaza. END_OF_DOCUMENT_TOKEN_TO_BE_REPLACED 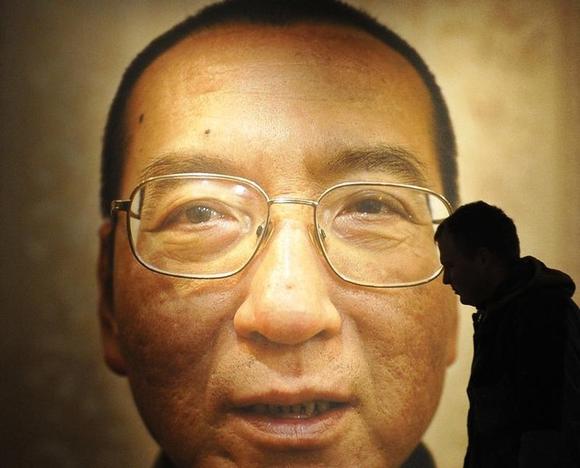 (Reuters) – China on Wednesday dismissed as a “farce” END_OF_DOCUMENT_TOKEN_TO_BE_REPLACED

US push to rename Chinese embassy street after dissident 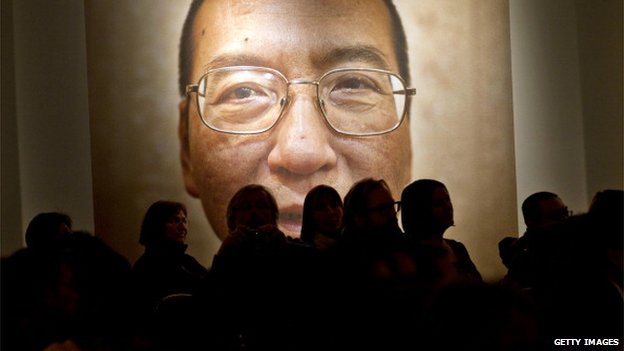 US push to rename Chinese embassy street after dissident已关闭评论

The House Appropriations Committee on Tuesday voted to rename the stretch of road in front of the Chinese Embassy “Liu Xiaobo Plaza,” a symbolic nod to the Nobel Prize-winning dissident and a slap at the human rights record of officials in Beijing. END_OF_DOCUMENT_TOKEN_TO_BE_REPLACED

U.S. Politicians Want to Name a Street After Liu Xiaobo, China Not Pleased 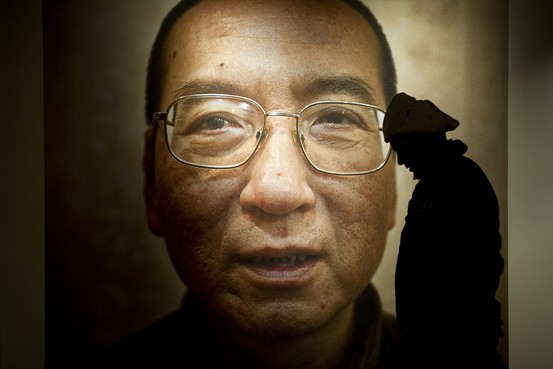 A man walked in front of a poster of Chinese dissident and Nobel Peace Prize laureate Liu Xiaobo in Oslo in 2010. Agence France-Presse/Getty Images
You say commemorative, I say provocative.