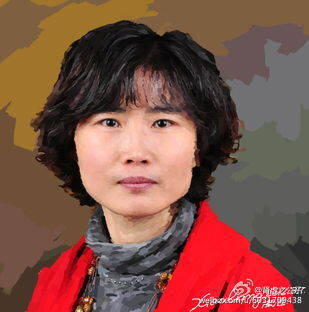 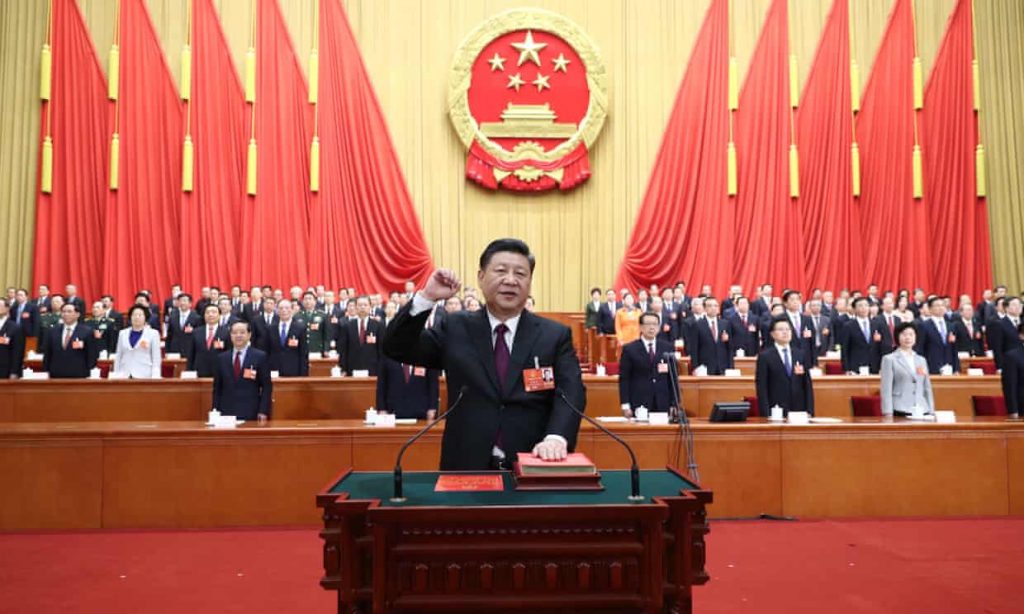 The founder of a prominent Chinese civil and human rights website has been sentenced to five years in prison for inciting state subversion, according to human rights organisations. END_OF_DOCUMENT_TOKEN_TO_BE_REPLACED 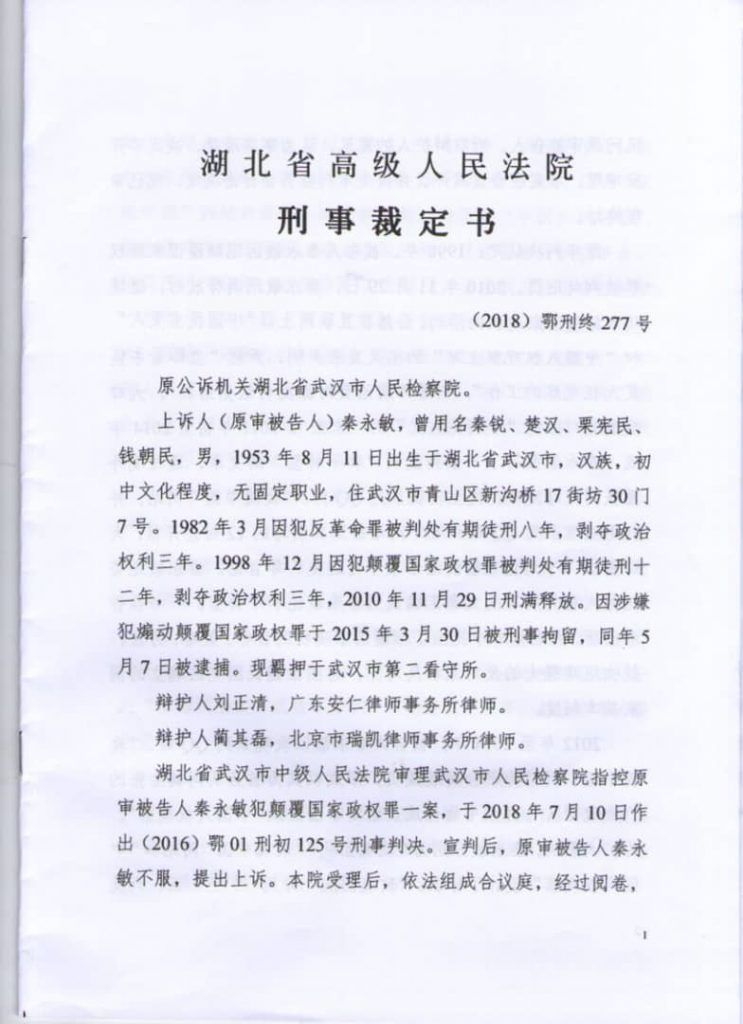 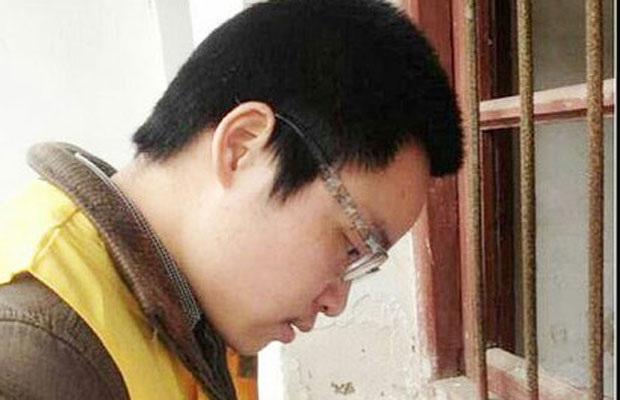 A court in the central Chinese province of Hubei on Friday tried a civil rights activist for “incitement to subvert state power” after holding him in pretrial detention for three years, his lawyers and relatives said. END_OF_DOCUMENT_TOKEN_TO_BE_REPLACED