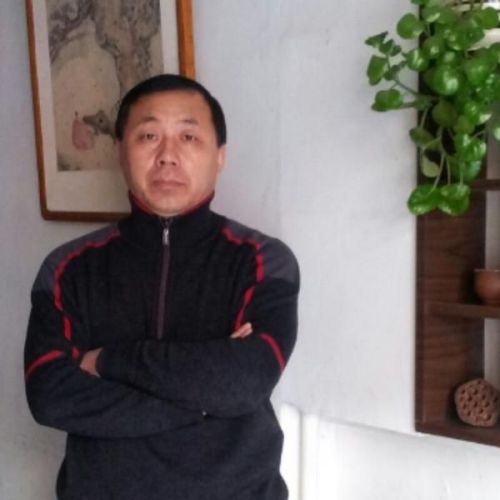 Boxun has received, after several hands, the letter to Xi Jinping written by rights defender JIANG Lijun’s father, who is an old man in his very senior age. The letter has uncovered unimaginable torture that JIANG Lijun (姜力鈞, passport name [姜立軍]) and other detainees have suffered. Some detainee was even END_OF_DOCUMENT_TOKEN_TO_BE_REPLACED