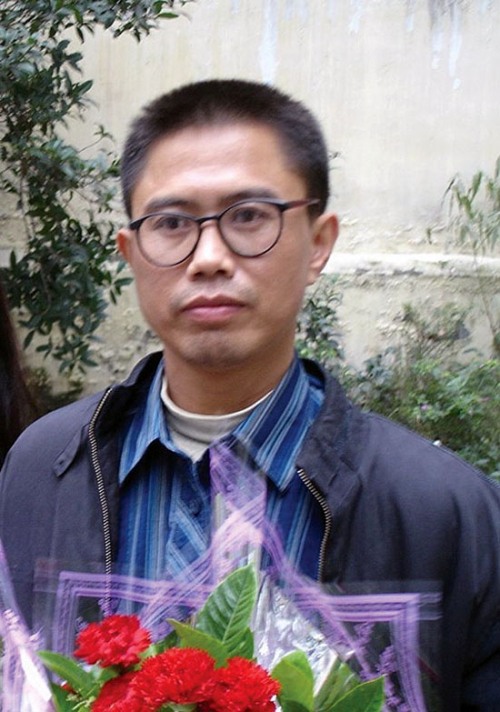 Jia Jia: You’ve Got Candles, I’ve Got a Whip

“Stop lighting your candles. Pick up a leather lash, and flog hard those derelict in their duty who treat human lives like dirt.” 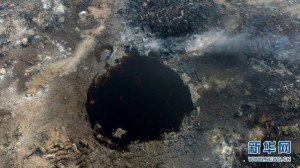 For the last two nights, seeing candles across my computer screen, I’ve wanted to burst out with curses: So you’ve got candles, but is that all you’ve got? Or are candles the only thing you deserve to have? Facing the Wenchuan earthquake in 2008, and all the other disasters which END_OF_DOCUMENT_TOKEN_TO_BE_REPLACED

Jia Jia: You’ve Got Candles, I’ve Got a Whip已关闭评论

Chen Mingxian：Always Parting: My Life with Liu Xianbin-Dedicated to Wives of Dissidents

Posted on 03/29/2015 by editor | Chen Mingxian：Always Parting: My Life with Liu Xianbin-Dedicated to Wives of Dissidents已关闭评论 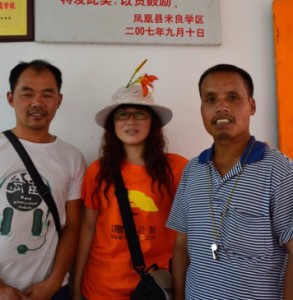 CHEN MINGXIAN IN 2013, VOLUNTEER TO HELP CHILDREN IN THE MOUNTAINS.

On 15 November 2010, PEN International’s Day of Writers in Prison, Independent Chinese PEN Center (ICPC) announced two imprisoned writers, LIU Xianbin in China and Zarganar in Burm, were honored as first laureates of its Liu Xiaobo Courage to Write Award for their long-term tenacity and courage in writing regardless of repeated imprisonments.

The Liu Xiaobo Courage to Write Award was the “Writers in Prison Award” created in 2006, which honored 1-2 individuals annually. The former laureates are YANG Tongyan, ZHANG Lin, LÜ Gengsong, DU Daobin and XU Zerong. This year, it is named for the commemoration of the courage in writing manifested over last 20 years by Dr. Liu Xiaobo, ICPC’s honorary and former President who has now been condemned to a severe sentence of 11 years in prison as well as for his constant support to this award. Dr Liu Xiaobo is also one of 50 cases featured by the Writers in Prison Committee of International PEN in its 50th anniversary campaign, Because Writers Speak Their Minds, and he is now honored the Nobel Peace Prize for 2010. END_OF_DOCUMENT_TOKEN_TO_BE_REPLACED

Independent Chinese PEN Centre (ICPC) is alarmed to have learnt that Mr. Liu Xianbin, a honorary member and a recipient of its 2010 Liu Xiaobo Courage to Write Award, has been sentenced this morning by Suining Intermediate People’s Court, Sichuan Province in western China, to 10 years imprisonment with further 2 years and 4 months deprivation of political rights for inciting subversion of the state power after The trial lasted for about 2 hours, including 1 hour and half for the court hearing and half hour for adjournment for the verdict announcement. END_OF_DOCUMENT_TOKEN_TO_BE_REPLACED