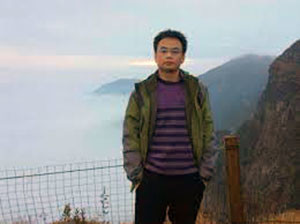 CHARLES WRIGHT IN THE NEW YORKER

We’re delighted by the appointment of Charles Wright END_OF_DOCUMENT_TOKEN_TO_BE_REPLACED

CHARLES WRIGHT IN THE NEW YORKER已关闭评论