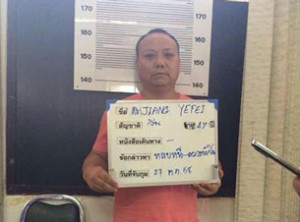 “I had planned to go and visit [Jiang and Dong] END_OF_DOCUMENT_TOKEN_TO_BE_REPLACED