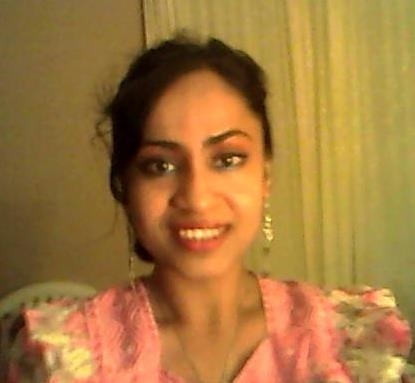 How stunning is human history:
Events sometimes
Take place in the lap of locations
They contradict.
It happened on June 4, 1989.
In the precincts of Tiananmen Square,
Unarmed protestors met with massacre:
The “gate of heavenly peace” became an orb of slain urges to Freedom;
Chang’an Avenue-“eternal peace street”-
Stupefied stood.
A square shed ordinariness of the unison of four sides
When the Goddess of Democracy incarnated in a statue;
A multitude of students broke out of dormancy
To challenge state-ordained ideology,
Reflecting the spirit of Paulo Freire’s critical pedagogy,
Questioning the ‘culture of silence’
Remembering the dear Hu Yaobang,
They shouted the slogan of their cherished desire:
Long live democracy!
The movement grew sturdier
When a million people marched through streets
Clamoring for liberty, for freedom of speech,
For elimination of corruption;
The hunger for democracy outshone
The hunger of stomach
When a protester passed by
With a poster stuck on his back:
“I need food,
But I would rather die for democracy”
The peacefulness of protests was thorny
To the regime that controlled
The wind of the State, such that
No bud was allowed to grow
Without checking the pollens.
Tyrannical onslaughts ensued
With the declaration of martial law;
Like hungry tigers, tanks and guns were let loose.
Civilians pleaded with the soldiers:
“Don’t do that…would you kill your own people?”
Unheeding, the troops brought down the barricades
Put up in defense of unarmed protesters.
Like ferocious wheels of a crushing crane, the tanks
Kept proceeding, trampling on defenseless demonstrators.
AK 47 rifles were triggered.
Heaps of bodies
Bathing in their own blood lay in streets,
In Tiananmen Square, with dead dreams.
Their desire for liberation from authoritarianism
Had been suppressed
With liberation from lives.
Tiananmen Square is quiet today.
The Tank Man who caught the world attention
By halting the powerful tanks for brief moments
Through his valiant, peaceful defiance,
Lies somewhere—alive or dead—in the debris
Of history
That the authorities desperately keep burying
Until it is forgotten, once for all.
The souls of the perished youths roam around
Tiananmen Square,
Asking visitors: “do you remember us?”
Not getting a response, they aver:
“When democracy arrives, we shall rise;
You’ll recognize!
Source: https://www.sharnoffsglobalviews.com/remembering-tiananmen-square-259/