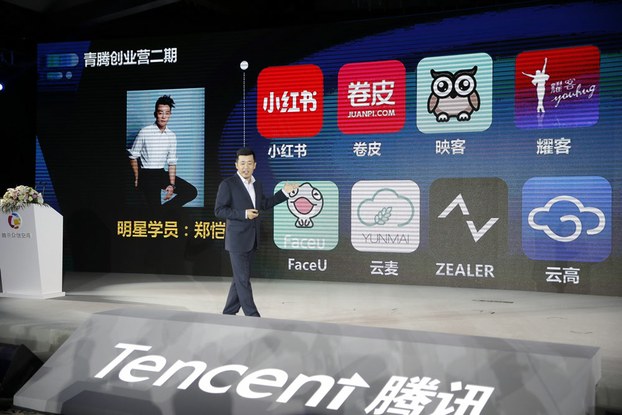 The ruling Chinese Communist Party has banned major online news portals from engaging in independent journalism, as part of an ongoing campaign to ensure that only its version of the news gets published. END_OF_DOCUMENT_TOKEN_TO_BE_REPLACED