Posted on 03/15/2017 by editor | CHINA: ORDER TO RESTRICT CHILDREN’S BOOKS A TROUBLING STEP TOWARD IDEOLOGICAL CONFORMITY已关闭评论

Posted on 02/25/2017 by editor | China: Suspension of Feminist Social Media Another Example of “Zero Tolerance”已关闭评论

Posted on 02/02/2017 by editor | BBC journalist questioned by US border agents, devices searched已关闭评论

New York, February 1, 2017–Customs and Border Protection officers should respect the rights of journalists to protect confidential information when subjecting international reporters to screening on their arrival to the U.S., the Committee to Protect Journalists said today. END_OF_DOCUMENT_TOKEN_TO_BE_REPLACED 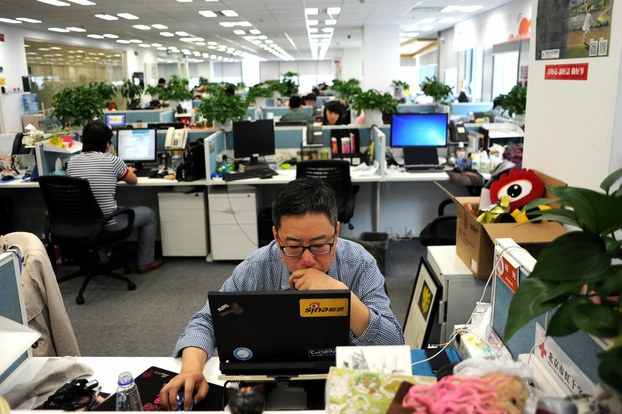 The ruling Chinese Communist Party has published a warning to its officials using the popular chat app WeChat, banning them from making “off message” comments on social media. END_OF_DOCUMENT_TOKEN_TO_BE_REPLACED

China Warns Officials to Stay on Message When Chatting Online已关闭评论 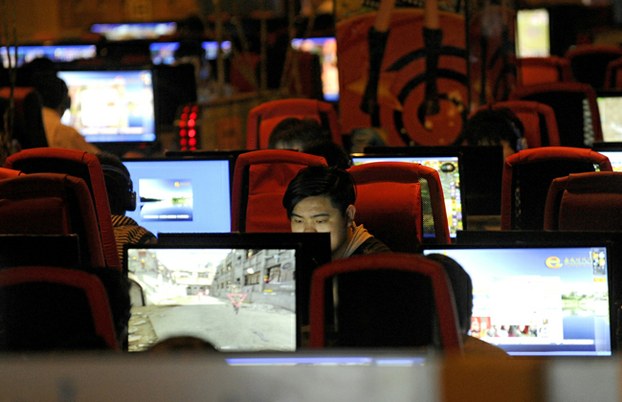 A man surfs the Internet at a coffee shop in Beijing in a file photo. AFP

China says it will crack down in 2017 on the use of virtual private networks (VPNs) to get around the complex system of blocks, filters, and human censorship known as the Great Firewall that limits what its citizens can see online. END_OF_DOCUMENT_TOKEN_TO_BE_REPLACED 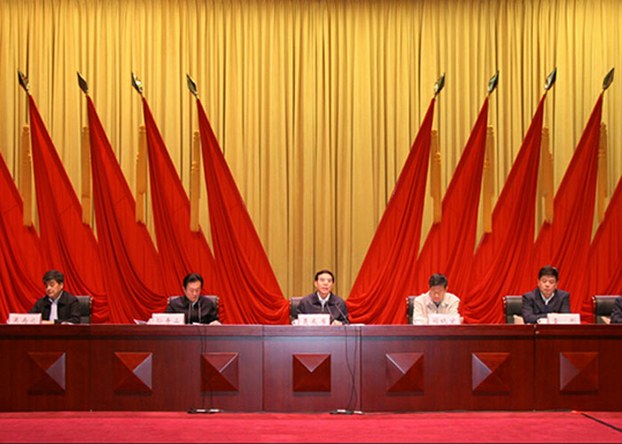 China’s powerful media regulator has banned social media platforms like WeChat, and the Twitter-like Weibo services run by Sina and Tencent, from disseminating user-generated audio and video, in a move that appears to be aimed at stifling citizen reporting in a country where all news is controlled by the ruling Chinese Communist Party. END_OF_DOCUMENT_TOKEN_TO_BE_REPLACED