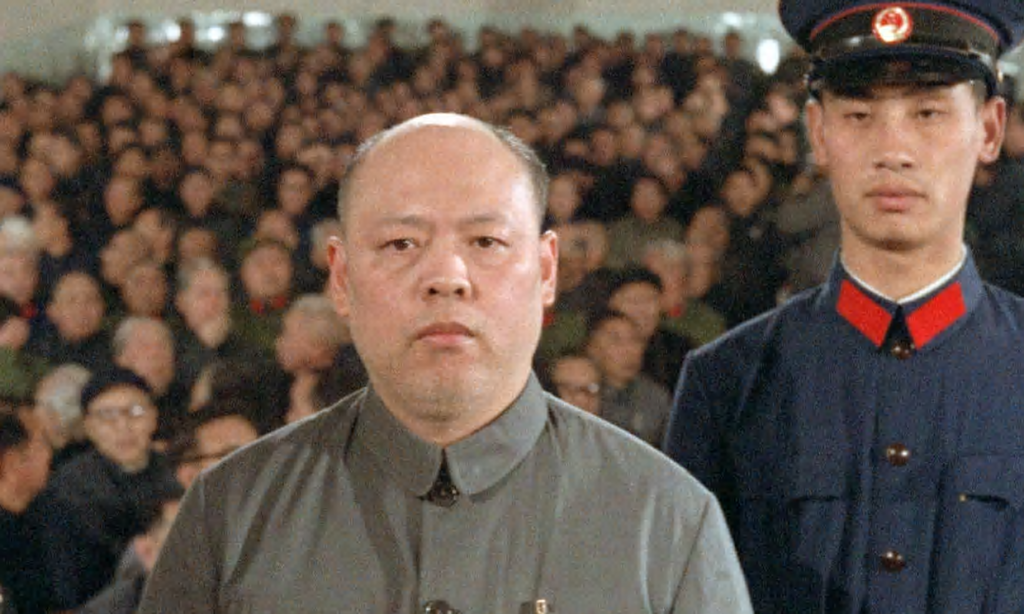 China’s civil society has suffered badly in the political crackdown of the last four years: journalists are stifled by ever-tightening constraints; intellectuals are nervous of even saying the president’s name in company, for fear of being seen as denigrating the cult of “Uncle Xi”. Above all, the Chinese Communist party (CCP) has rained down blows on the rule of law. Legal personnel have been held for months in “black” prisons without access to counsel and been shackled, tortured, their family members harassed. On 14 January this year, China’s chief justice aggressively emphasised that the law was subservient to party writ: “We should resolutely resist erroneous influence from the west: ‘constitutional democracy’, ‘separation of powers’ and ‘independence of the judiciary’. We must make clear our stand and dare to show the sword.” END_OF_DOCUMENT_TOKEN_TO_BE_REPLACED 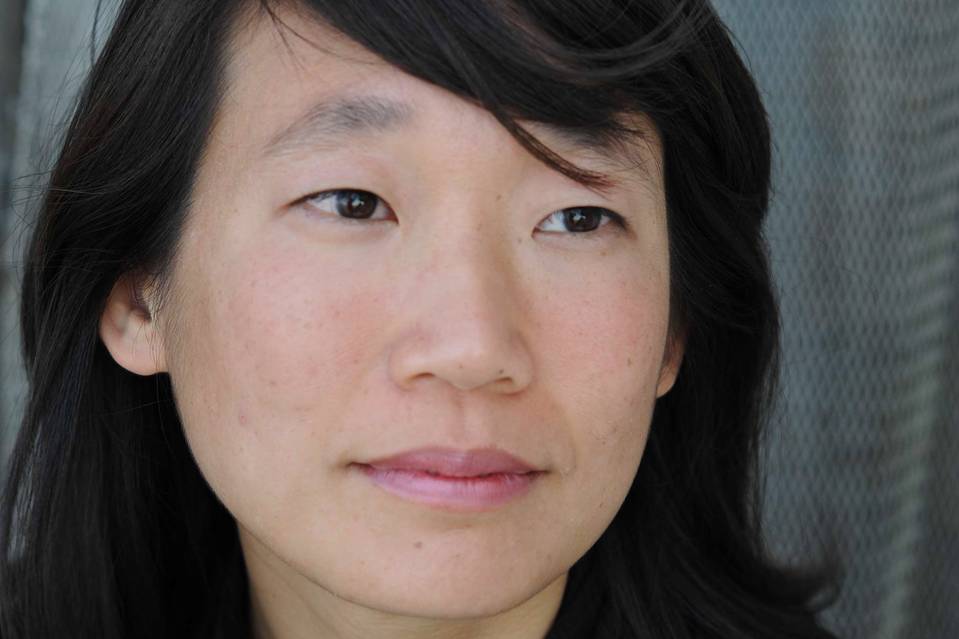 Even during the chaos of the Cultural Revolution, China maintained a symphony orchestra at the behest of Mao’s wife. It’s one of the surprising artifacts of history unearthed in Madeleine Thien’s latest novel, “Do Not Say We Have Nothing,” a rich, sprawling tale centered on tragedies that unfold at the Shanghai Conservatory of Music amid the brutal struggles of that era. END_OF_DOCUMENT_TOKEN_TO_BE_REPLACED

Te-Ping Chen: Writing China: Madeleine Thien, ‘Do Not Say We Have Nothing’已关闭评论

Tagged Canadian, Cultural Revolution, Do Not Say We Have Nothing, Madeleine Thien, Te-Ping Chen, Tiananmen Square 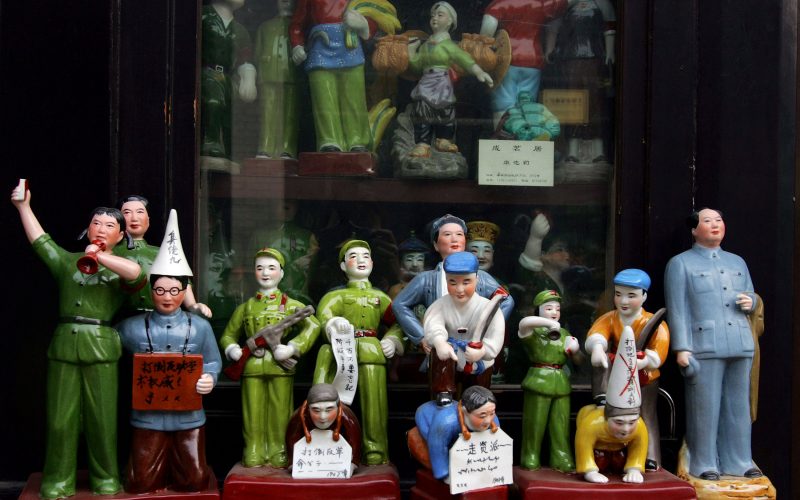 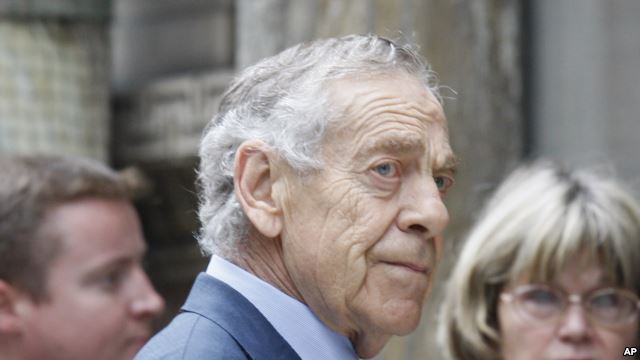 This year marks the 50th anniversary of the official launch of the Great Proletariat Cultural Revolution by the Chinese government. END_OF_DOCUMENT_TOKEN_TO_BE_REPLACED 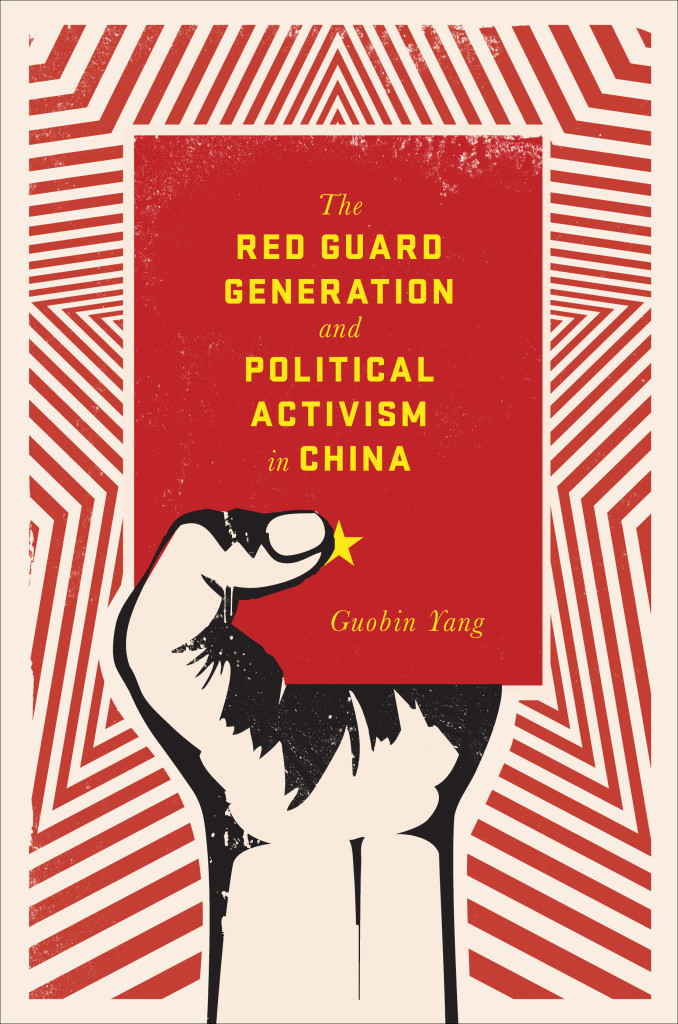 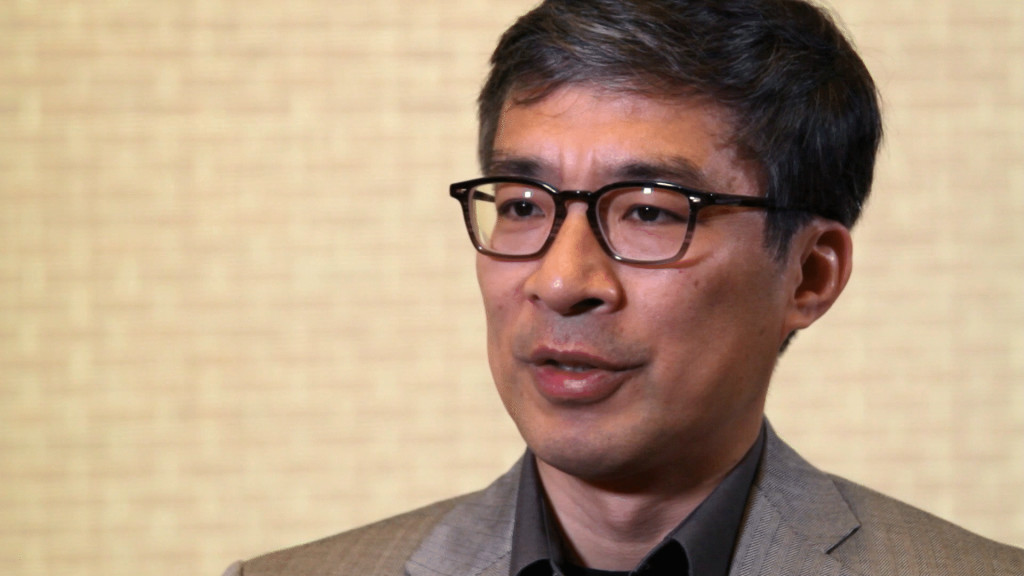 Fifty years ago this month, Mao Zedong launched China’s Cultural Revolution – a decade of chaos, persecution, and violence, carried out in the name of ideology and in the interest of expanding Mao’s personal power. Yet, instead of reflecting on that episode’s destructive legacy, the Chinese government is limiting all discussion of it, and Chinese citizens, focused on the wealth brought by three decades of market-oriented reforms, have been content to go along. But at a time when President Xi Jinping is carrying out ruthless purges and creating his own cult of personality, burying the past is not cost-free. END_OF_DOCUMENT_TOKEN_TO_BE_REPLACED 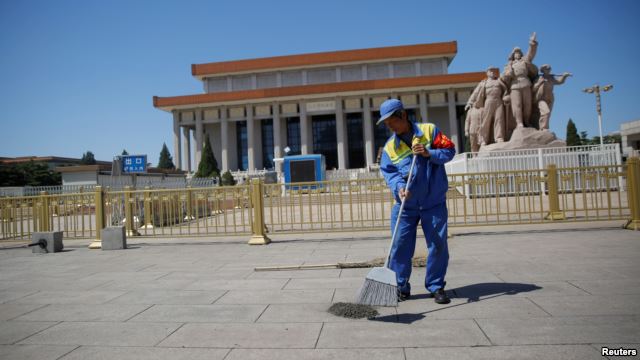 Fifty years ago today, the Chinese Communist Party started the country down a path to the Cultural Revolution, which it said would bring about a more just society, but in practice led to complete social and economic disaster. END_OF_DOCUMENT_TOKEN_TO_BE_REPLACED 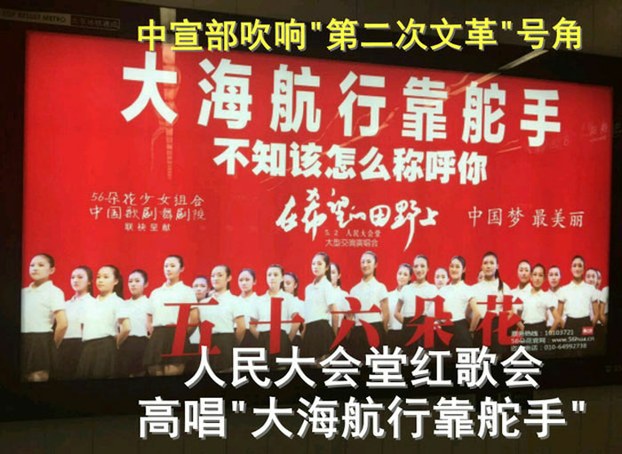 As China approaches the 50th anniversary of the launch of late supreme leader Mao Zedong’s Cultural Revolution (1966-1976), the ruling Chinese Communist Party appears to be sending mixed signals about public events marking the decade of turmoil and political violence. END_OF_DOCUMENT_TOKEN_TO_BE_REPLACED