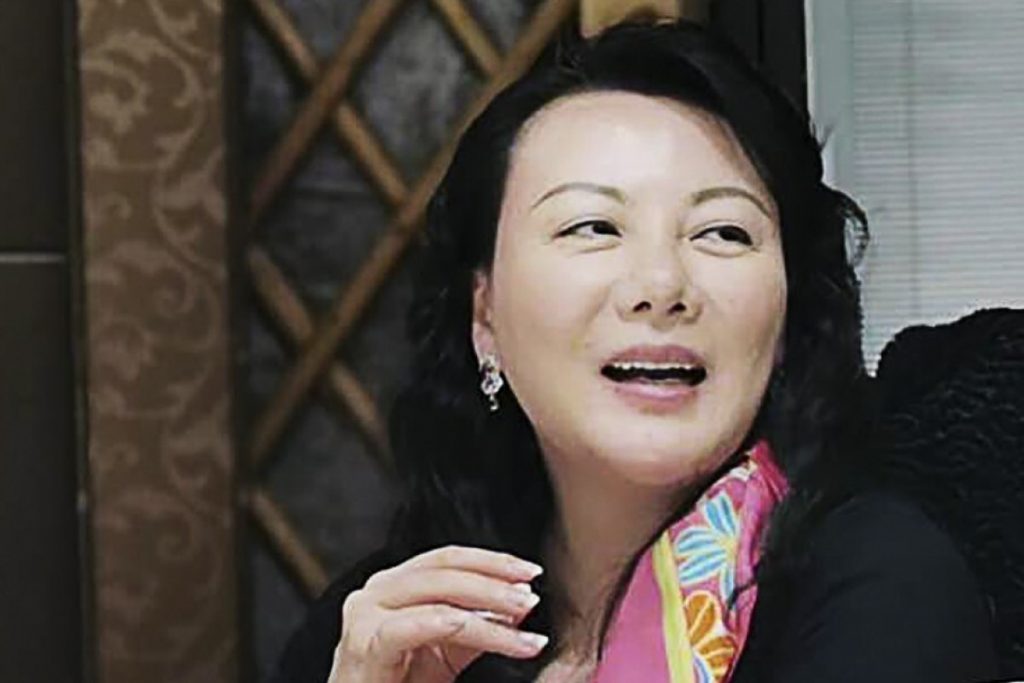 Date of sentence     not yet

Organ of sentence  no 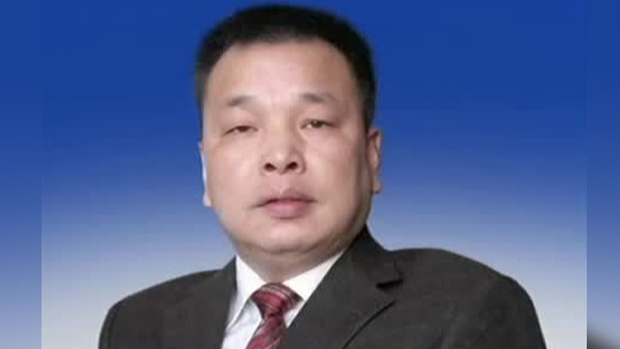 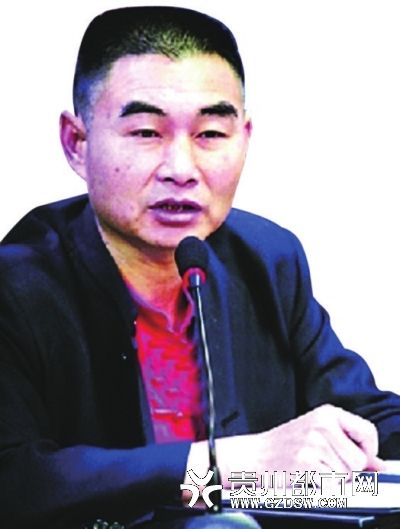 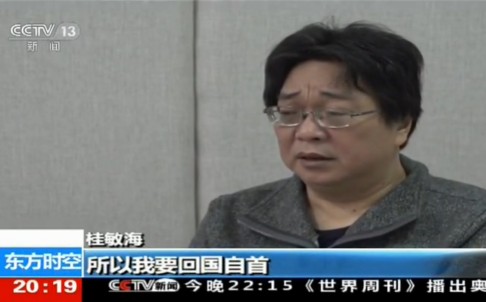 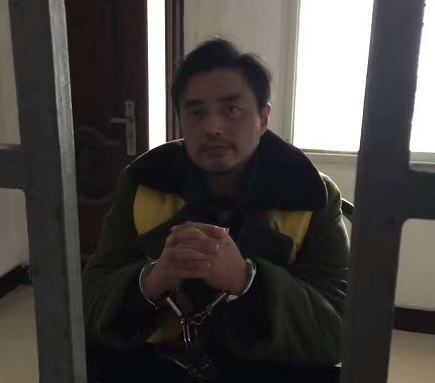 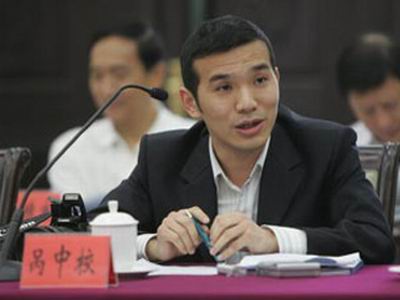 Magazines about Chinese politics are displayed in a bookstore in the Causeway Bay district of Hong Kong, Jan. 5, 2016. AFP

A court in the southern Chinese city of Shenzhen on Tuesday jailed two veteran journalists from neighboring Hong Kong after they sent their political magazines to subscribers across the internal border in mainland China. END_OF_DOCUMENT_TOKEN_TO_BE_REPLACED