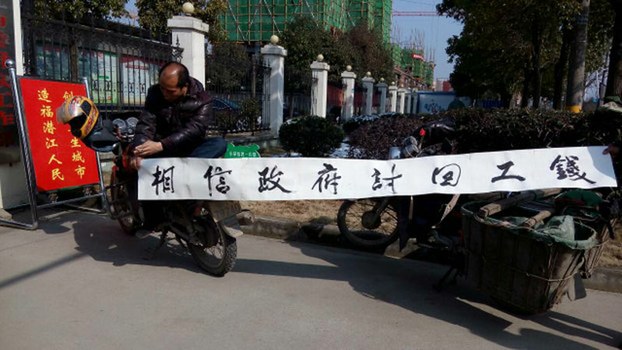 Authorities in the Chinese capital have cut off the utilities and destroyed the central heating system of a prominent non-governmen organization (NGO) set up to help migrant workers, as a new law came into effect placing foreign-funded NGOs effectively under police control. END_OF_DOCUMENT_TOKEN_TO_BE_REPLACED

BEIJING—China has passed a controversial law that imposes new rules on foreign non-governmental organizations and puts the registration and supervision of such groups under the control of public security authorities. END_OF_DOCUMENT_TOKEN_TO_BE_REPLACED