China: PEN renews its calls to release all writers, journalists and publishers

Posted on 12/07/2016 by editor | China: PEN renews its calls to release all writers, journalists and publishers已关闭评论

Ahead of World Human Rights Day, PEN International reiterates its calls on the Chinese authorities to immediately and unconditionally release all writers, journalists, bloggers and publishers held for peacefully exercising their right to freedom of opinion, expression and association. The number of detained and imprisoned writers in China is among the highest in the world. PEN also calls on the authorities to ratify the International Covenant on Civil and Political Rights without further delay. END_OF_DOCUMENT_TOKEN_TO_BE_REPLACED

China: PEN renews its calls to release all writers, journalists and publishers已关闭评论

PEN Appeals to Xi Jinping for Release of Imprisoned Chinese 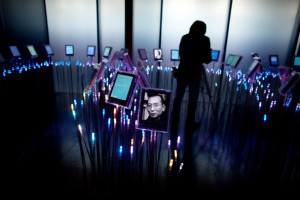 A photograph of Liu Xiaobo, the 2010 Nobel Peace laureate, at the Nobel Peace Center in Oslo. In 2009, he was charged with “inciting subversion of state power” and sentenced to 11 years in prison.Credit Espen Rasmussen for The New York Times

For them, pens and laptops are the tools of their trade and their megaphones to the world. Among their ranks are some of the best-known chroniclers of American society and END_OF_DOCUMENT_TOKEN_TO_BE_REPLACED

PEN Appeals to Xi Jinping for Release of Imprisoned Chinese已关闭评论 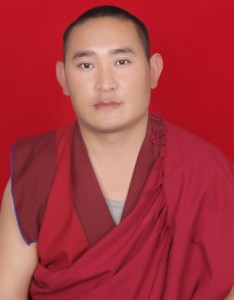 The Tibetan Centre for Human Rights and Democracy (TCHRD) has recently obtained a book written by Lhaden, a Tibetan writer and activist living inside Tibet. This latest book, END_OF_DOCUMENT_TOKEN_TO_BE_REPLACED 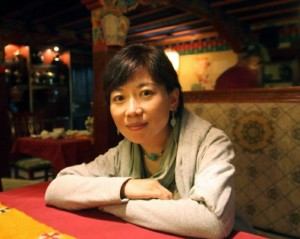 Stop the Clocks-‘Falling Out of Time,’ by David Grossman

Posted on 07/20/2014 by editor | Mary Novaria:My Friend Thinks I Don’t Work Because I’m a Writer已关闭评论

It was just a casual conversation, and although I bristled when I heard the words, END_OF_DOCUMENT_TOKEN_TO_BE_REPLACED