Officials had also ordered other monasteries and a private school in the area not to teach the language to laypeople. And public schools had dropped true bilingual education END_OF_DOCUMENT_TOKEN_TO_BE_REPLACED

Routledge are pleased to highlight our Media, Culture and Social Change in Asia series. END_OF_DOCUMENT_TOKEN_TO_BE_REPLACED

Beijing Fast Forwards to the Future 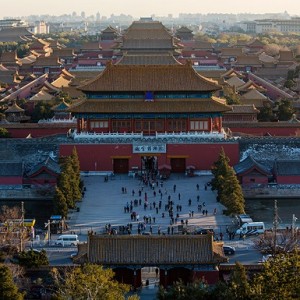 In Beijing, the past trembles END_OF_DOCUMENT_TOKEN_TO_BE_REPLACED

Beijing Fast Forwards to the Future已关闭评论