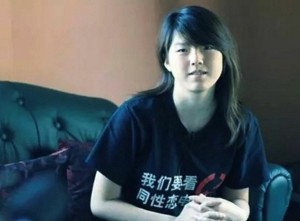 An undated photo of Chinese feminist activist Li Tingting, one of five women’s rights activists released in April after a month in detention.
AFP 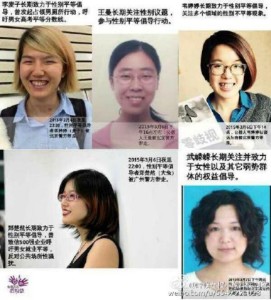 or planning an anti-sexual harassment campaign and since released on “bail” have written to the United Nations in a bid to make their release unconditional.

Wu Rongrong, Li Tingting, Wei Tingting, Wang Man, and Zheng Churan were released “on bail” in April after being detained on suspicion of “picking quarrels and stirring up trouble” on March 6, END_OF_DOCUMENT_TOKEN_TO_BE_REPLACED