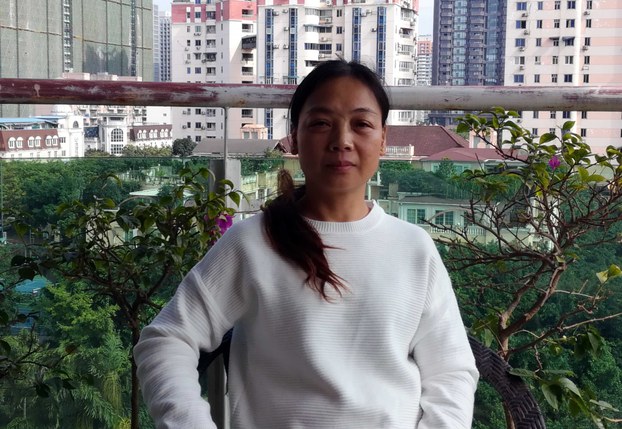 Chinese police are still holding a citizen journalist detained during the G20 summit in Hangzhou last month, prompting calls for her release from an international rights group concerned that she may be at risk of torture. END_OF_DOCUMENT_TOKEN_TO_BE_REPLACED

Ryan Pickrell: Human Rights The Cost Of A ‘Crowd-Pleasing’ G20 Summit In China

China says its G20 Summit was a huge victory, but to achieve success, it launched an intense campaign to silence potential troublemakers.

China supposedly detained journalists, put dissidents under house arrest, sent city residents away, and implemented extreme censorship protocols to ensure the summit held in Hangzhou this past weekend went off without a hitch. END_OF_DOCUMENT_TOKEN_TO_BE_REPLACED

Ryan Pickrell: Human Rights The Cost Of A ‘Crowd-Pleasing’ G20 Summit In China已关闭评论

Five women citizen journalists reporting for the independent news website 64Tianwang were kidnapped by Chinese police during the G20 summit in the southeastern city of Hangzhou, leaving their families without news of their loved-ones. END_OF_DOCUMENT_TOKEN_TO_BE_REPLACED

Adam Shapiro: China’s Neo-Authoritarianism on Display at the G20

Posted on 09/06/2016 by editor | Adam Shapiro: China’s Neo-Authoritarianism on Display at the G20已关闭评论

Between 4-5 September the leaders of 19 of the world’s largest economies and representatives from the European Union meet in Hangzhou in eastern China to discuss global financial stability and international economic policy. It is the first time that China is hosting a G20 Summit and it is another opportunity for it to announce its arrival on the world stage. Millions of dollars are being spent to ensure the city is picture-postcard perfect for the arrival of the dignitaries. END_OF_DOCUMENT_TOKEN_TO_BE_REPLACED

Adam Shapiro: China’s Neo-Authoritarianism on Display at the G20已关闭评论 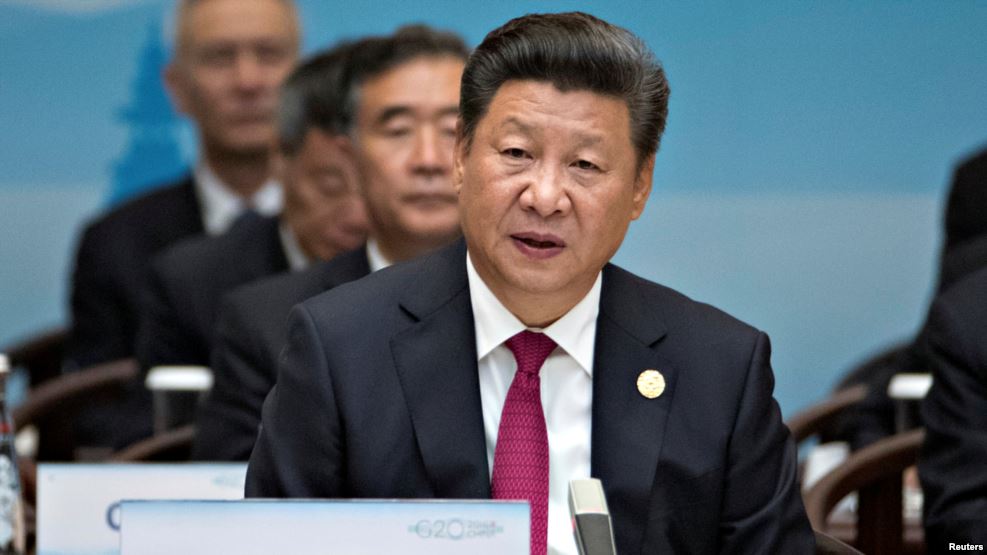 Censors in China are working overtime to scrub the Internet and social media of any mention of a slip-up made by Chinese President Xi Jinping made during a speech in Hangzhou before the Group of 20 Nations leaders’ summit. END_OF_DOCUMENT_TOKEN_TO_BE_REPLACED