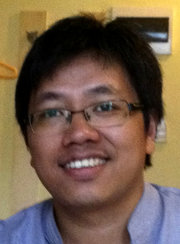 BEIJING — The Chinese authorities on Tuesday released a founder of a research institute who was instrumental in helping the legal activist Chen Guangcheng gain asylum in the United States after he escaped house arrest three years ago.

The founder, Guo Yushan, a scholar who led the Transition Institute, was released from custody along with He Zhengjun, the administrative director of the now-closed institute, END_OF_DOCUMENT_TOKEN_TO_BE_REPLACED 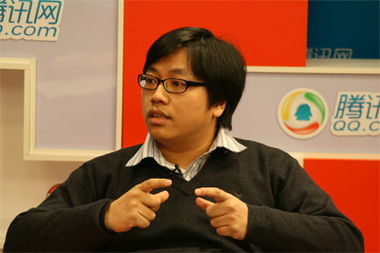 For Whom the Bell Tolls: One Chinese NGO’s Alleged Crime of “Illegal Business Operation”

Posted on 05/17/2015 by editor | For Whom the Bell Tolls: One Chinese NGO’s Alleged Crime of “Illegal Business Operation”已关闭评论 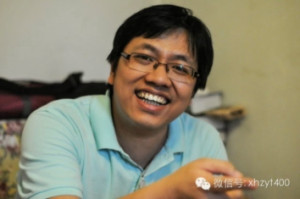 For Whom the Bell Tolls: One Chinese NGO’s Alleged Crime of “Illegal Business Operation”已关闭评论

A translation of a VOA report in Chinese, published: March 11, 2015

Professor Xia Min of CUNY: “Xi’s fear is exactly that the maturing of civil society will organically provide, with the organizing capacity and solidarity within Chinese society, a platform for the building of political parties.”

Xiao Shu：In China, to Destroy Lives Is Legal, but to Save Them Is Not 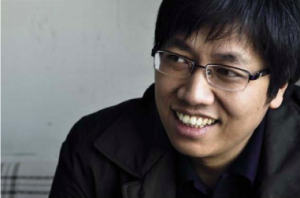 I no longer have the desire to argue about the treatment of Guo Yushan and his colleagues from a legal perspective. We know that “illegal business practices” was the charge for which Guo was formally arrested on December 6th, END_OF_DOCUMENT_TOKEN_TO_BE_REPLACED

Xiao Shu：In China, to Destroy Lives Is Legal, but to Save Them Is Not已关闭评论

A letter to my husband Guo Yushan: II

A letter to my husband Guo Yushan: II已关闭评论

“Watching his friends, who happen to be the hope of a better China, going to prison one after another, is more than personal shame. It is the shame of our time.”

Kou Yanding was taken away by police in Beijing on October 10th for “picking quarrels and provoking disturbances.” The day before on October 9th, Guo Yushan was criminally detained on the same charge. END_OF_DOCUMENT_TOKEN_TO_BE_REPLACED

BY SUI-LEE WEE AND MEGHA RAJAGOPALAN

Oct 13 (Reuters) – China has detained a prominent scholar who helped blind dissident Chen Guangcheng flee to the United States two years ago and has banned books by eight writers in an escalating crackdown on dissent. END_OF_DOCUMENT_TOKEN_TO_BE_REPLACED